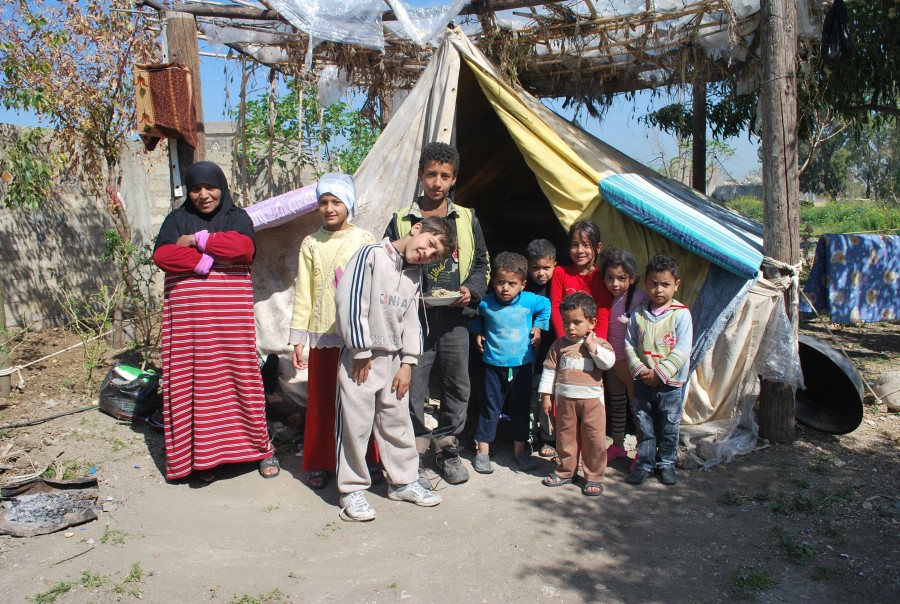 High poverty rates among Palestinian refugees in Lebanon have exacerbated the child labour phenomenon, the Palestinian Association for Human Rights (Witness) said in a report issued earlier this week.

The foundation said in a report that school dropouts, the additional economic shocks and closures of schools caused by the coronavirus pandemic forced a large number of children from vulnerable families to work in order to earn an income, according to MEMO.

The report emphasised that child labour deprives children of their basic rights, and makes them vulnerable to exploitation by employers.

Witness Director Mahmoud Al-Hanafi called on the United Nations Relief and Works Agency for Palestine Refugees (UNRWA) to increase spending on quality education, and work to return children who drop out of school back to education.

Al-Hanafi also called on UNRWA to provide social assistance to vulnerable families so they do not resort to child labour.

He also called on the Lebanese government to grant Palestinian refugees the right to work, which would help reduce child labour.

According to UNRWA, school dropout rate for Palestinian refugees in Lebanon has reached 18 percent.