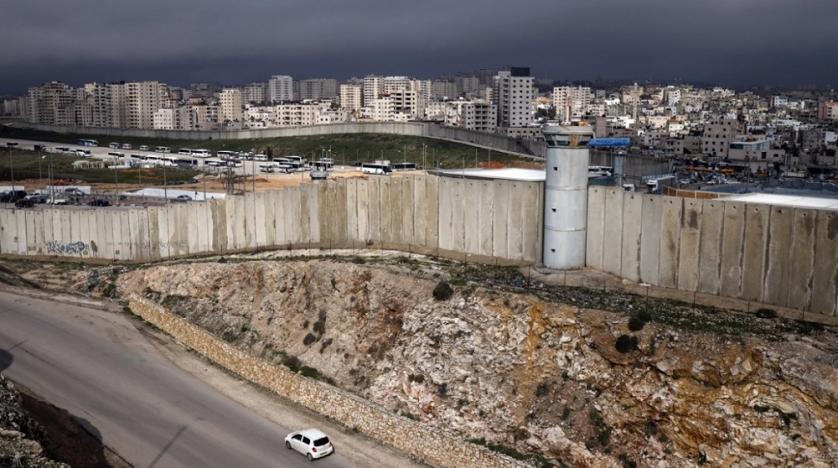 A team from of the United Nations Register of Damage (UNROD) caused by the construction of the wall, a UN body in charge of documenting the damage caused by the Israeli apartheid barrier in the West Bank, visited on Saturday a number of villages in the West Bank province of Qalqilia affected by the wall.

Leonid Frolov of the Russian Federation, the UNROD Executive Director, headed the delegation, which visited the villages of Arab Al-Ramadin, Abu Farda, Jayyus, and Falamia that are badly affected by the barrier.

Frolov underscored the suffering of the Palestinian villages under Israel’s barrier and apartheid regime, saying the Palestinians deserve to live in peace and free of occupation, according to Palestinian news agency WAFA.

Rafea Rawajba, the Governor of Qalqilia, briefed the delegation on the suffering of the Palestinian population in the area, including the lack of freedom of movement, as a result of the Israeli military checkpoints and the construction of the apartheid barrier on Palestinian land.

In 2004, the International Court of Justice in the Hague ruled that the barrier being built around the West Bank was illegal and should be pulled down.

The UN General Assembly established UNROD in a resolution passed on 15 December 2006 as a subsidiary organ with a mandate to serve as a record of the damage caused to all natural and legal persons concerned as a result of the construction of the wall by Israel in the Occupied Palestinian Territory, including in and around East Jerusalem.