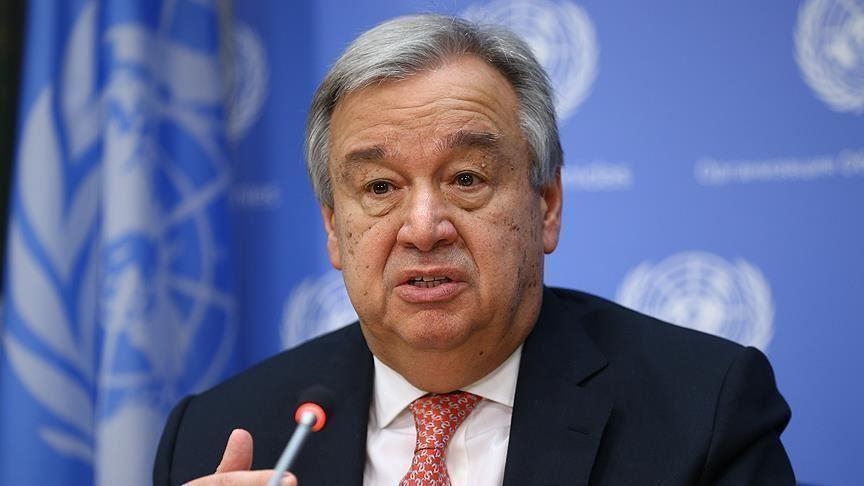 “The overall goal remains two states living side-by-side in peace and security, fulfilling the legitimate national aspirations of both peoples, with borders based on the 1967 lines and Jerusalem as the capital of both states,” said the UN chief.

He urged all the parties “to avoid unilateral steps that would undermine the chances for a peaceful resolution of the conflict based on international law and relevant United Nations resolutions.”

He further called on the parties to engage constructively to end the closure of Gaza and improve the living conditions of all Palestinians under occupation.

“Together, let us reaffirm our unwavering commitment to the Palestinian people in their quest to achieve their inalienable rights and build a future of peace, justice, security, and dignity for both Palestinians and Israelis”, added Guterres.

He called on UN Member States “to provide timely and predictable funding” to allow the United Nations Relief and Works Agency for Palestine refugees, UNRWA, to conduct its vital work.