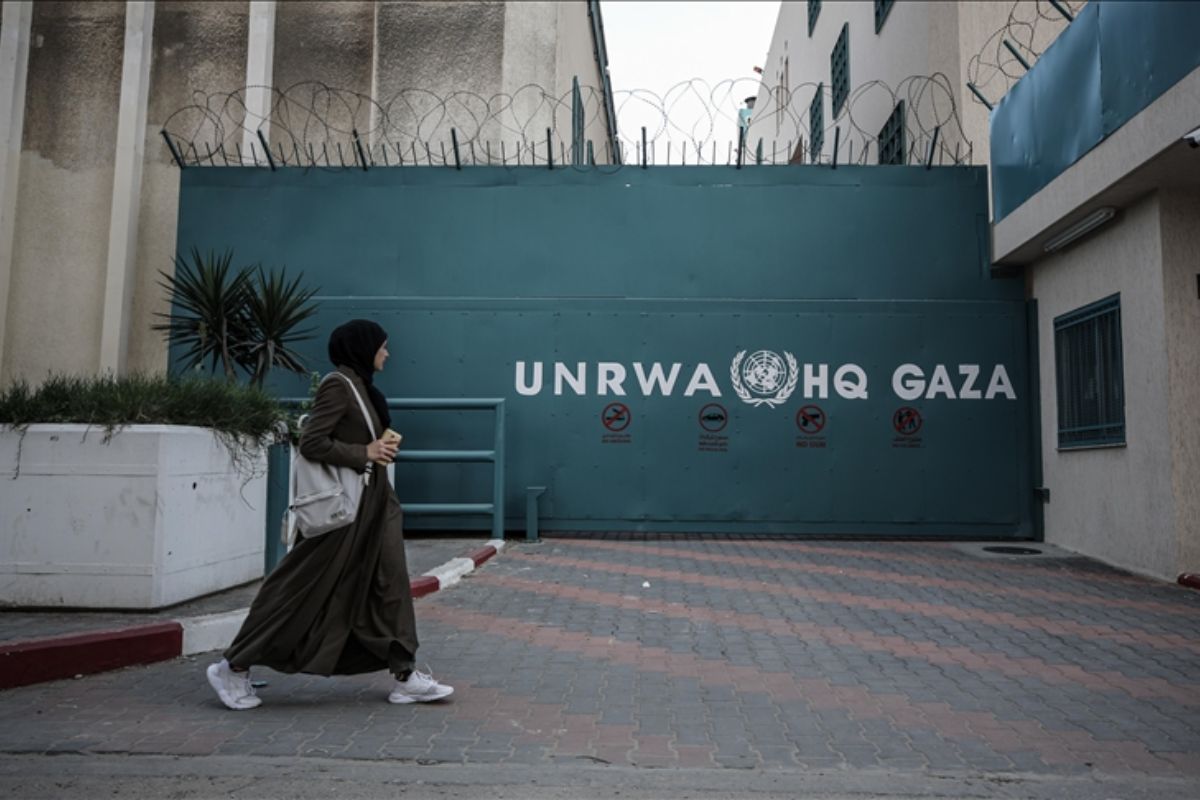 Palestinian refugees walking near the headquarters of UNRWA in the Israeli-blockaded Gaza Strip. (File photo: Anadolu)

The General Union of UNRWA Staff Workers announced its decision to suspend the general strike, which was slated to be held on Thursday.

However, the labor dispute (disagreement with the employer) will be kept up until workers demands are met as per the agreement struck under the auspices of Jordan and the Palestine Liberation Organization.

A one-day general strike was held by the Staff Union one day earlier in UNRWA’s five fields of operation (Jordan, Lebanon, Syria, the West Bank, and Gaza), in line with the meeting of the Advisory Commission.

The Staff Union said in a statement issued on Sunday that the strike is a protest move ahead of a projected open-ended strike across UNRWA’s five fields of operation.

The Union is urging UNRWA to cancel exceptional and unpaid leaves given under the pretext of funding deficit and to retroactively resume annual bonuses suspended since March. 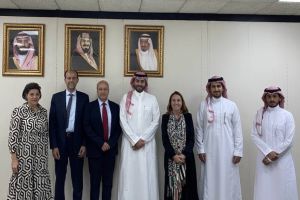