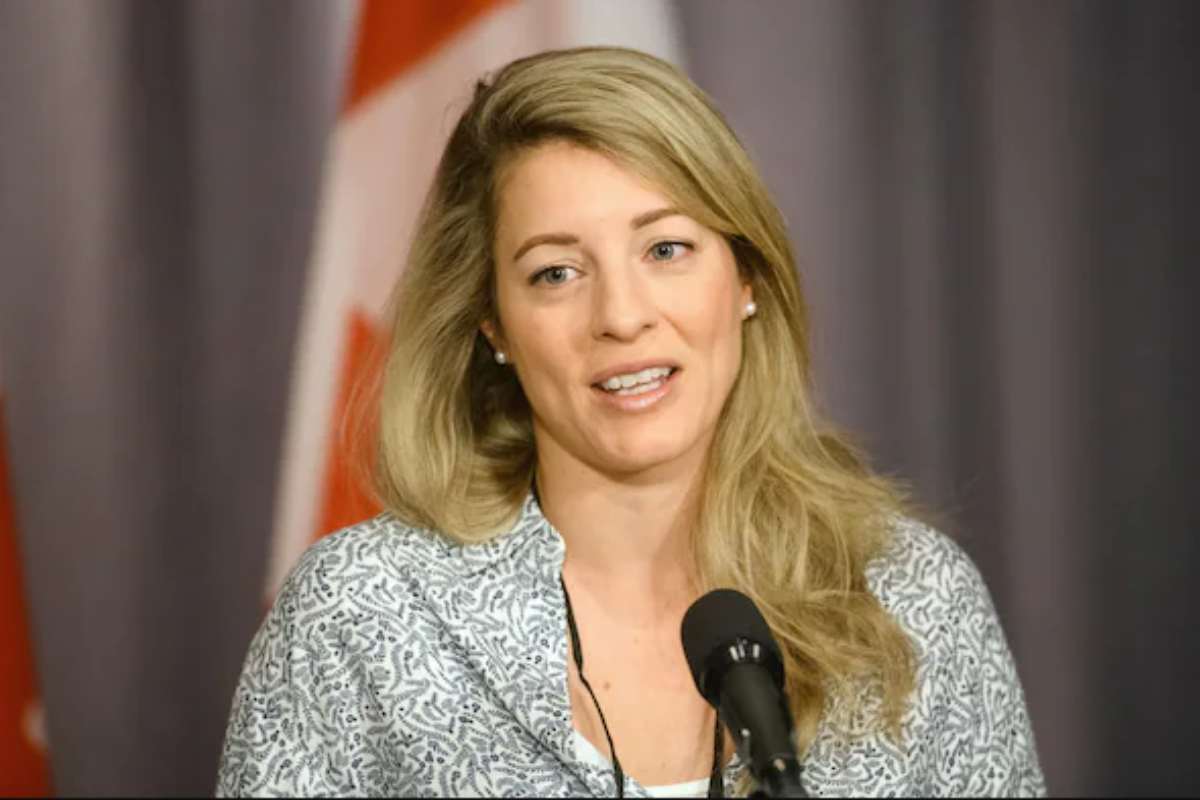 This came in a Tuesday phone call with the Palestinian Minister of Foreign Affairs and Expatriates, Riyad Al-Maliki.

The Canadian FM vowed to keep up her diplomatic efforts in favor of negotiations and sustainable peace.

Last week, Canada voted in support of Palestinian self-determination at the United Nations General Assembly (UNGA). The resolution was adopted with a vote of 168-5, with 10 abstentions.

Of the ten resolutions in support of Palestinian rights to be adopted by the UNGA’s plenary this year, Canada has only voted in support of one of them.

For the past three years, Canada has voted in an identical way on a series of 10-16 resolutions about Palestinian rights which are brought to the UNGA every year. Under both Harper and Trudeau, Canada has repeatedly voted against most of these resolutions, breaking from Canada’s previous support for these resolutions under the Liberal governments of Chrétien and Martin.