8 Palestinians from Syria Pronounced Dead as Boat Capsizes off Greece 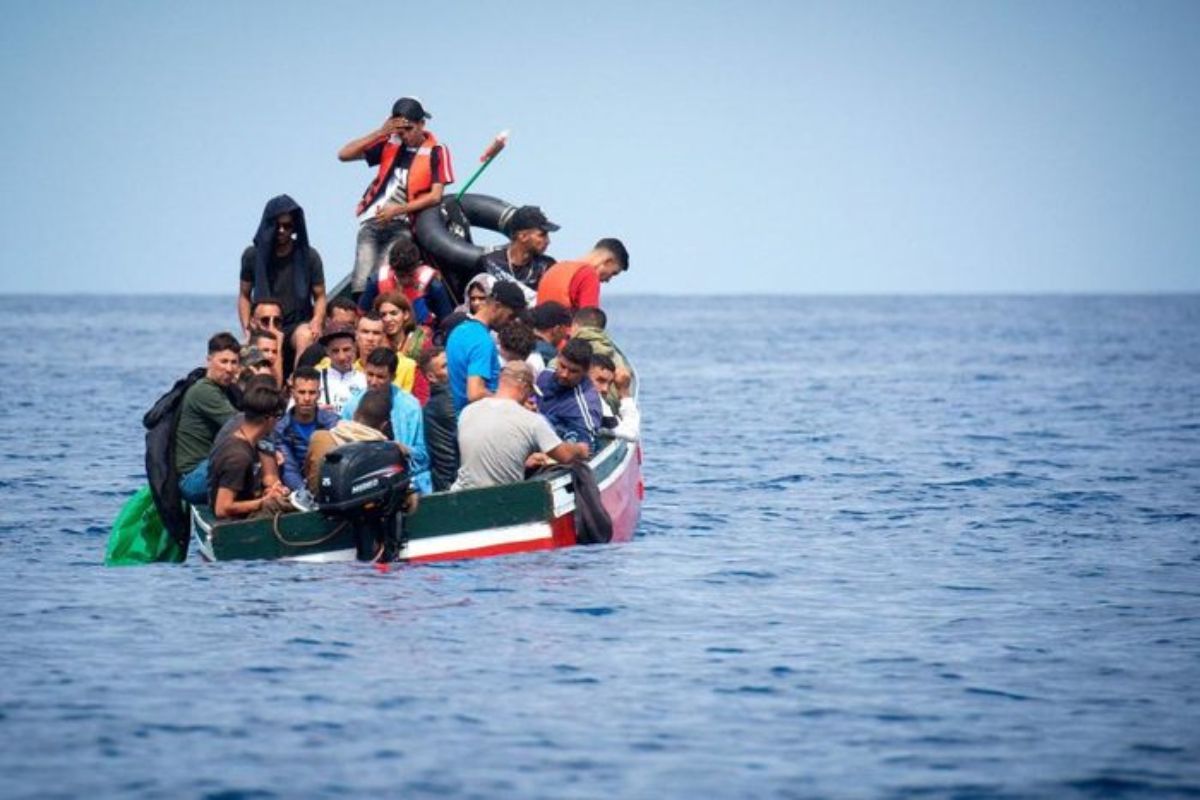 At least 16 people have died after their boat overturned off the Greek island of Paros in the central Aegean Sea. (File photo)

Eight Palestinian refugees from Syria have drowned off a Greek coast as their boat capsized last Friday, according to human rights sources.

At least 16 people have died after their boat overturned off the Greek island of Paros in the central Aegean Sea in the third maritime disaster involving migrants last week.

Between 21 and 25 December 2021, the Alarm Phone has been alerted to three deadly shipwrecks in the Aegean. At the same time the Hellenic Coast Guard continues its violent pushback regime.

In the evening of 21 December 2021, the Alarm Phone was informed about a boat in distress in the Aegean Sea (AP914). A relative said that there were around 60 people on board, that water was entering the boat and that the boat was sinking. According to information received by the Hellenic Coast Guard, 13 people were rescued, one of them after surviving 24 hours in the water.

A day later, on the early evening of 23 December, relatives informed the Alarm Phone about a group of people stranded on a small rocky islet near the Greek island Antikythera (AP925). At the time, media had already reported at least four dead passengers. Between 90 people were stuck on the islet and had to spend the night there.

On 24 December, the Hellenic Coast Guard confirmed that 90 people were rescued off the islet – according to information at that time, 11 dead bodies were found. In a video of the rescue operation, one could see the rest of the sunken vessel. Equally visible on the video were orange life rafts to transport people from the islet to the vessel of the Hellenic Coast Guard. The same life rafts are usually used in brutal pushback operations that leave people adrift at sea – a practice used by the very same Hellenic Coast Guard. Up until now, it is reported that 90 people (among them 52 men, 11 women and 27 children) have been rescued. 11 people lost their lives.

Human rights groups said these deaths could have been prevented by a more immediate reaction of the responsible authorities.

The Alarm Phone said dozens of people have died on the Aegean route despite being close to shores. Such tragedies are the direct result of the violent pushback regime put into practice by the Greek government and in the name of the EU. All three ships that sank were on their way from Turkey to Italy. This very long and dangerous route is increasingly taken by more and more people. They often sail in boats, which they cannot properly steer, and get into serious distress.