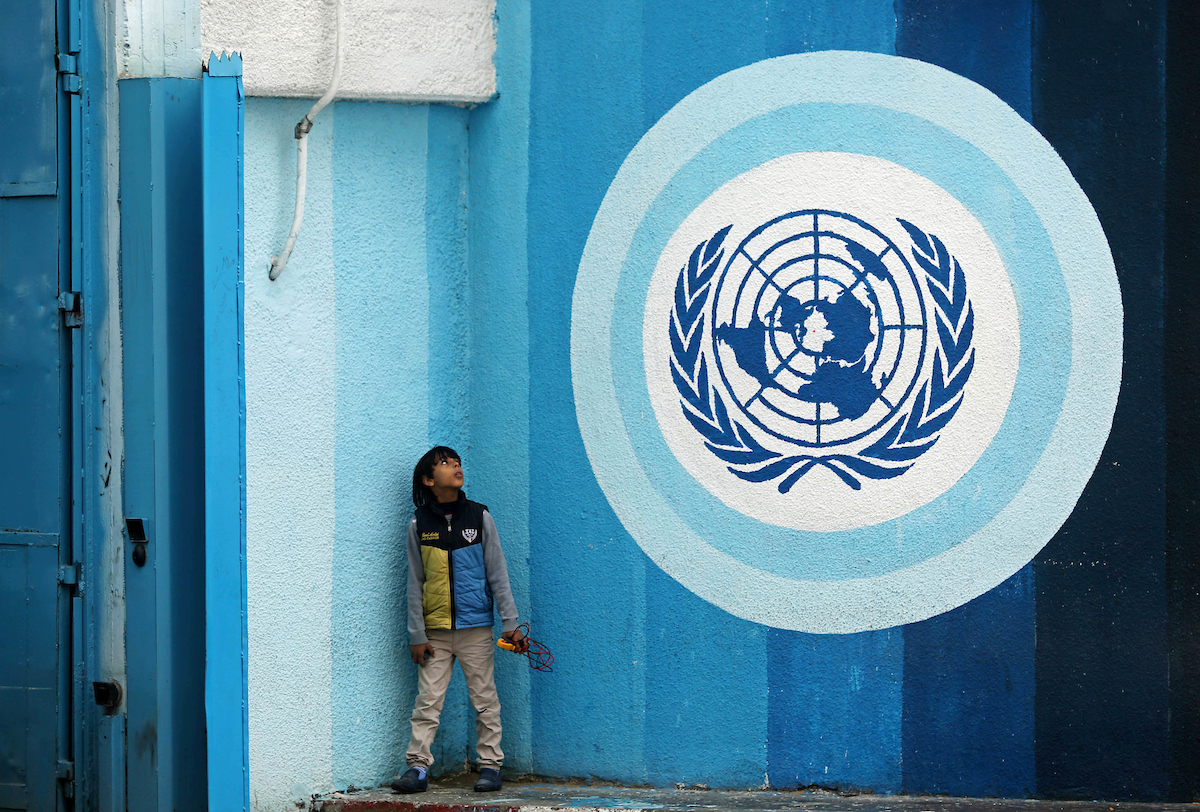 The United States pledged on Thursday to shell out $99 to refresh the budget of the United Nations Relief and Works Agency for the Palestine Refugees (UNRWA), in light of the unprecedented financial crunch.

In a tweet, the State Department’s Population, Refugee and Migration Bureau said: “The U.S. is proud to announce $99M for UNRWA to provide education, health care, and emergency relief to hundreds of thousands of Palestinian children and families during a time of need.”

Last week, the UNRWA Commissioner-General Philippe Lazzarini warned that long-running budget shortfalls had forced the agency to introduce austerity measures, stretching the level of aid it could offer Palestinians to the limit.

“For close to a decade now, donor funding to the Agency has stagnated and remained below the amount needed to ensure the continuation of quality services. At the same time, the refugee population has continued to grow while poverty and vulnerabilities have skyrocketed. The financial crisis is of an existential nature,” warned Lazzarini. 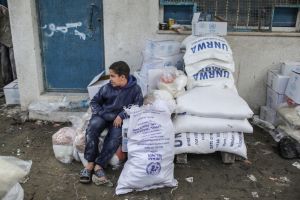