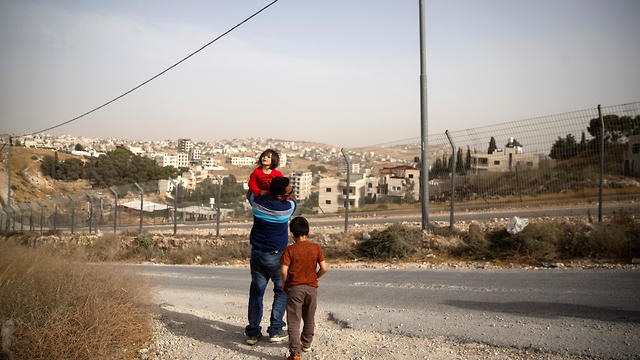 For five consecutive days, the Palestinian Dabash family proceeded with demolishing their home in the Jerusalem neighborhood of Sur Baher under pressure from the Israeli occupation municipality.

Palestinian news agency WAFA said that the Dabash family completed the demolition of the house they have been living in for about six years, purportedly for being built without a license, to avoid paying up to 25,000 shekels (approx. USD $8,000) in exorbitant fines if the Israeli municipality of Jerusalem carries out the demolition on its own.

The family spent about five days in the demolition process using hand tools. They received a demolition notice about 20 days ago and had already paid building fines to the occupation municipality, totaling NIS25,000.

The house owner, Ali Dabash, said that although the family paid the fine, Israeli police came to the house about 20 days ago, and handed them the demolition order.

"We have been attempting to obtain a license over the past six years, but all our efforts failed,” Dabash said. “Obtaining a building license in Jerusalem is impossible. While the world was celebrating New Year's Day, we welcomed our new year without a home.”