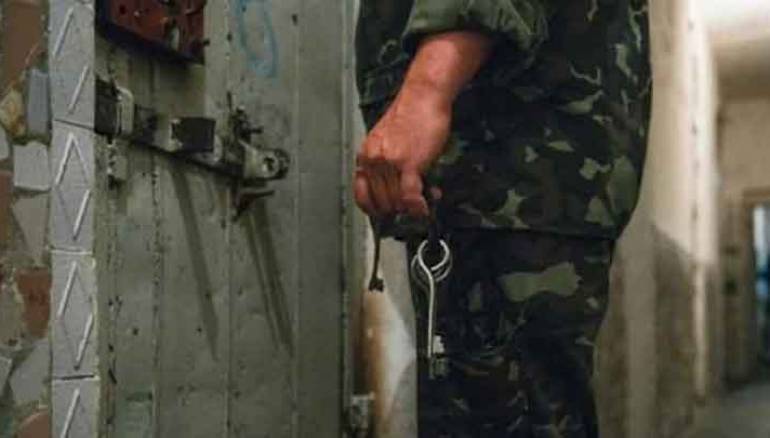 The Action Group for Palestinians of Syria (AGPS) said the victims are Majed AlMadani, Mahmoud Kadoura, Mohamed Ibrahim Kamal, and another Palestinian refugee whose name has been kept secret under security concerns. The latter’s identity documents and personal belongings were handed over to his family on March 1.

AGPS has documented the secret detention of over 1,790 Palestinian refugees, including women and minors, in Syrian government lock-ups.

AGPS urged the Syrian government to disclose the fate of scores of Palestinians held in its lock-ups, release the bodies of those tortured to death, to seriously work on halting harsh torture tactics, launch fact-finding probes into crimes of torture, and to bring those involved in such crimes before courts. 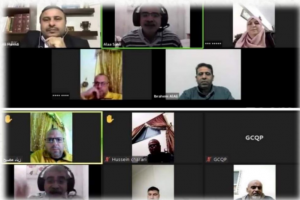 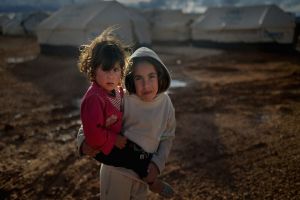 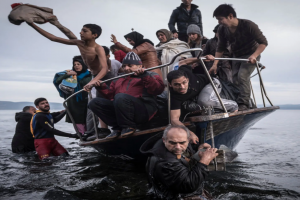