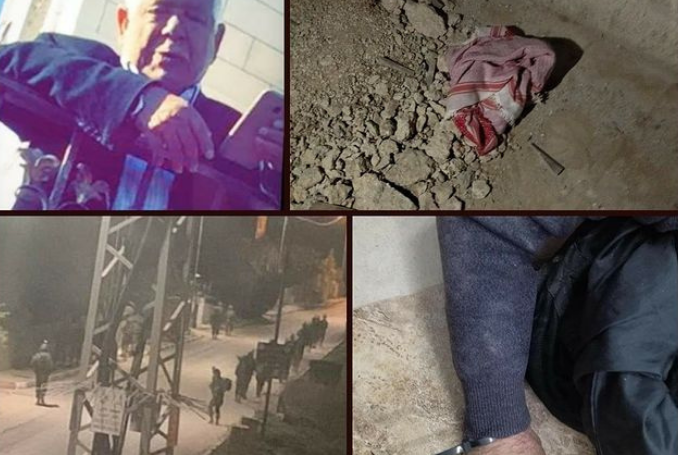 US Congresswomen Debbie Dingell, Rashida Tlaib, and Marie Newman have launched calls for an immediate probe into the death of 80-year-old Omar Abdelmajid As'ad, a Palestinian-American man who was beaten to death by Israeli soldiers during a raid on Jiljilya village in the occupied West Bank last week.

"My heart is with Omar Abdalmajeed As’ad’s family as they grieve this awful loss with real uncertainty”, said Dingell in a tweet. “The circumstances surrounding his death are gravely concerning, and we need a full and thorough investigation to get answers now."

Rashida Tlaib also condemned the crime on Twitter: "Two days ago, Israeli troops stopped a car driven by 80-year-old Palestinian-American Omar Abdulmajeed Asaad. They dragged him from the car, beat him, and left him on the ground to die. This is outrageous! I call on Secretary Blinken to investigate.”

US Congresswoman Marie Newman also voiced her deep disturbance “by reports of Israeli troops dragging, beating and leaving an 80-year-old Palestinian-American on the ground, where he later died of a heart attack… I echo the State Department in demanding a full investigation into this incident."

The US Wednesday pushed for a thorough probe into the death of an elderly Palestinian-American who was arrested and harassed in an Israeli raid on a Palestinian village in the illegally occupied West Bank.

State Department spokesperson Ned Price told reporters: “We support a thorough investigation into the circumstances of this incident”, while pointing that the US State Department had expressed its condolences to the family about this tragedy and offered to provide consular assistance.

As’ad was a former resident of Milwaukee, Wisconsin, where he lived for decades and moved back to the West Bank 10 years ago.

Jiljilya village mayor Fouad Qattoum said Asaad was returning home after visiting relatives when Israeli soldiers stopped his car, bound him, blindfolded him and led him away to a building still under construction. Another villager said he saw Israeli soldiers walking Asaad away around 3am.

Asaad's body was found more than an hour later, according to vegetable seller Mamdouh Elaboud, who said he was himself detained for 20 minutes, then released.

"After the soldiers were gone, we noticed someone on the ground," Elaboud, 55, told Reuters. "He was lying face down on the ground and when we turned him over we found an elderly man with no sign of life."

The Israeli military said it had carried out an overnight operation in the village, and claimed a Palestinian was "apprehended after resisting a check". It claimed he was alive when the soldiers released him. 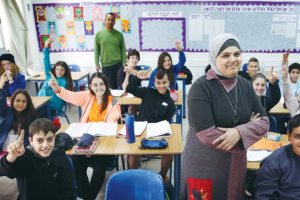 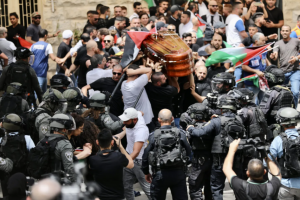 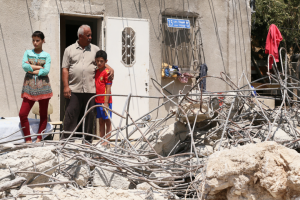