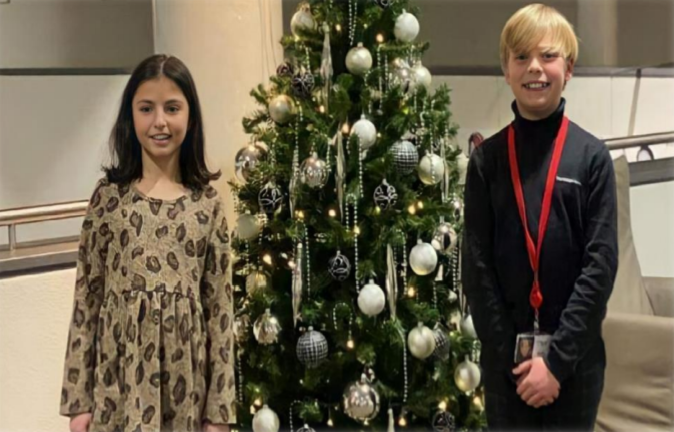 A Dutch municipality appointed an 11-year-old Palestinian-Syrian girl as a mayor representing children in the municipality.

The children’s mayor Samuel Heuil and the mayor of the municipality Raine Melissan said Palestinian child Lulia Hamid will be performing several tasks in favor of her community.

Lulia’s family fled war-torn Syria since the outbreak of the conflict in 2011. 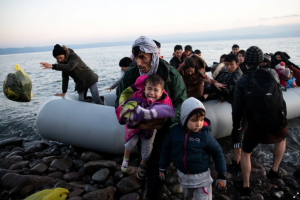