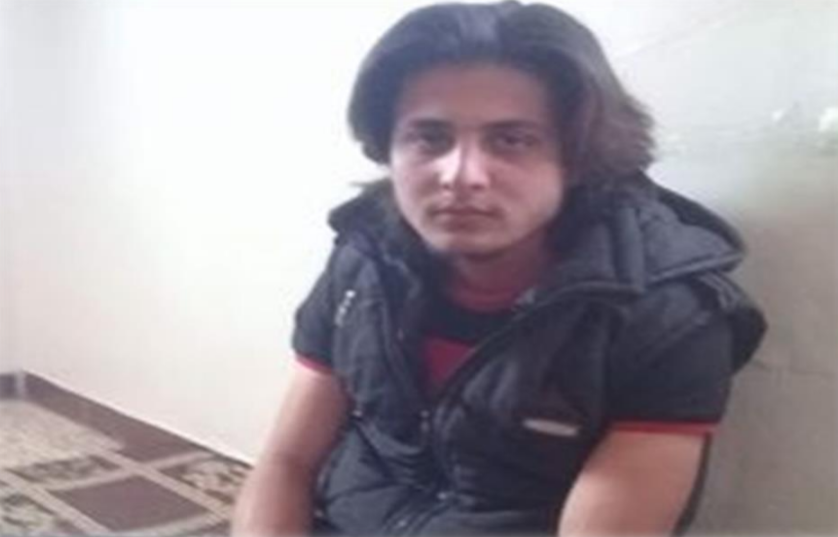 Ahmad was arrested in Deraa AlBalad, south of Syria, on May 18, 2019 by a regime military patrol.

The mother of Palestinian refugee Ahmad Ghassan Khalil continues to appeal for information over the condition and whereabouts of her son, who has been forcibly disappeared by the Syrian regime for nearly two years.

In appeals emailed to the Action Group for Palestinians of Syria (AGPS), the mother said an ex-prisoner told her that Khalil is being secretly incarcerated in Sednaya military prison. The mother was however told by prison authorities that her son was transferred to another military branch for interrogation.

Khalil, born in 1999, was arrested in Deraa AlBalad, south of Syria, on May 18, 2019 by a military patrol led by Mustafa AlMusalma, nicknamed AlKasem.

AGPS has documented the secret detention of 1,797 Palestinian refugees in state-run penal complexes across war-torn Syria, among them 110 women and girls.

AGPS also documented the death of over 600 Palestinian refugees under torture in Syrian government lock-ups, including women, children, and elderly civilians.