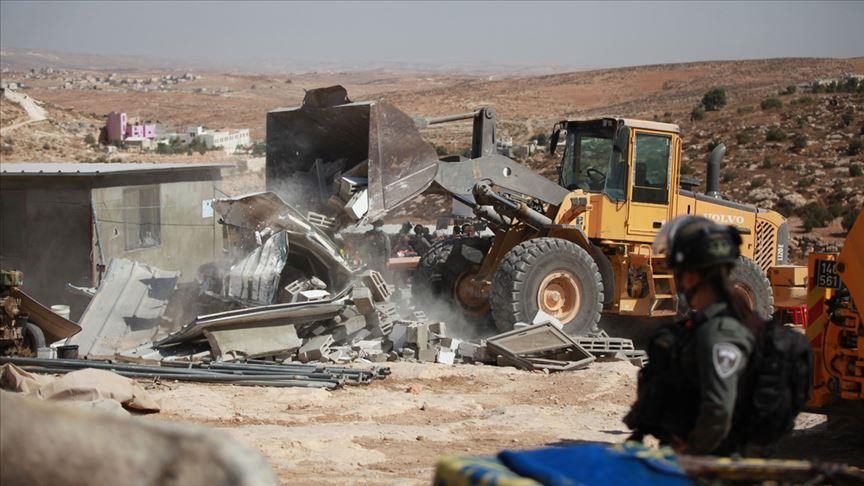 Deir Nidham is a Palestinian village in the Ramallah and al-Bireh Governorate in the central occupied West Bank. It is located approximately 23 kilometers (14 mi) northwest of the city of Ramallah and its elevation is 590 meters (1,940 ft). According to the Palestinian Central Bureau of Statistics (PCBS) 2007 census, the town had a population of 879.

Since the Six-Day Israeli war in 1967, Deir Nidham has been under Israeli occupation. The population in the 1967 census conducted by the Israeli authorities was 216.