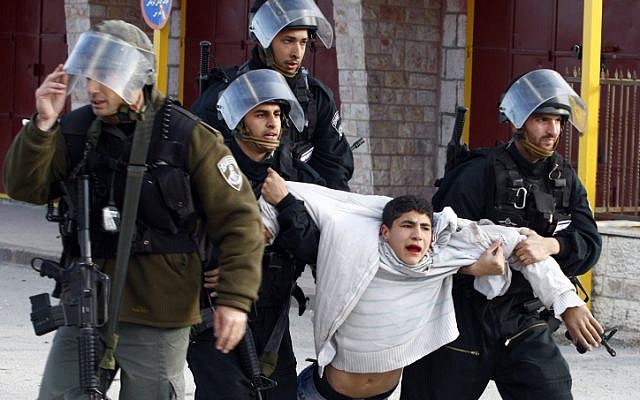 Israeli occupation forces detained on Monday two Palestinian minors from their family homes in Jalazone refugee camp, north of Ramallah, in the central occupied West Bank, according to local sources.

Israeli soldiers broke into Jalazone refugee camp and ransacked civilian homes, before they rounded up the two minors, both aged 16.

Israeli troops also barged their way into nearby Palestinian towns and villages and detained other persons, sparking panic among the residents.