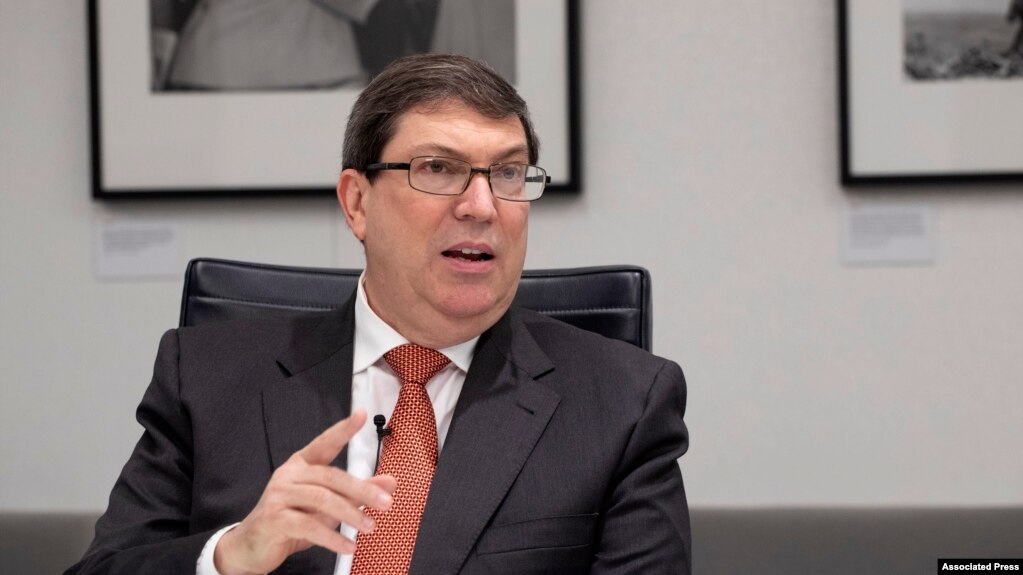 “We strongly condemn the eviction of Palestinian families from their homes in East Jerusalem by the Israeli government,” Bruno tweeted.

In his tweet, the Cuban Foreign Minister added that the expulsion of Palestinians are “in violation of the UN Charter and the Palestinian people's right to a sovereign and independent State within the pre-1967 borders with East Jerusalem as its capital.”