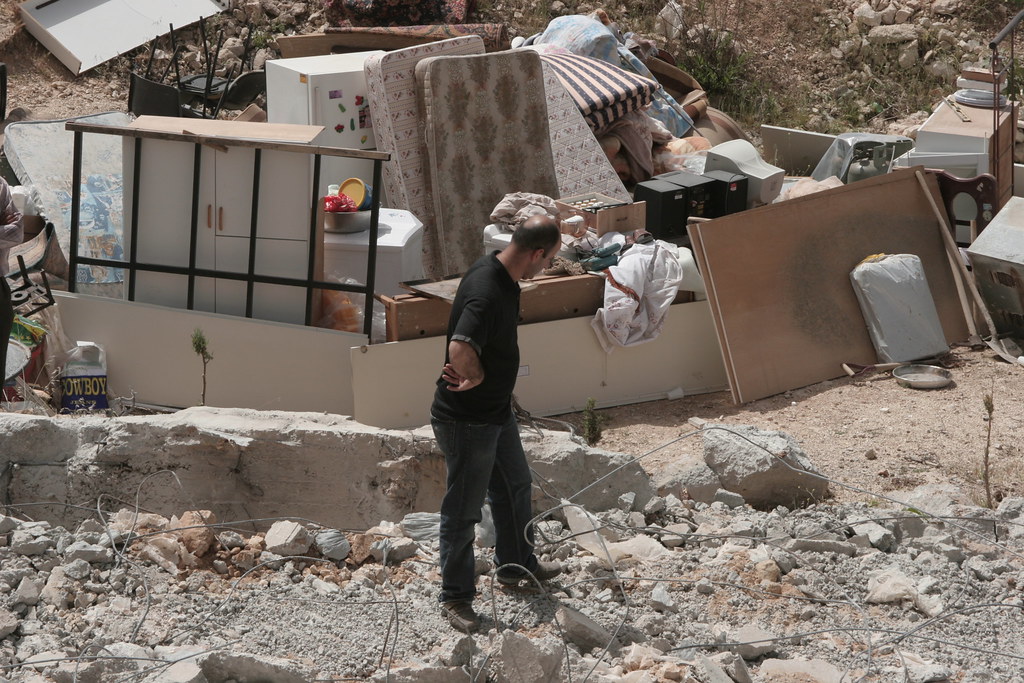 Israeli occupation forces on Thursday demolished residential and commercial buildings owned by Palestinians in the town of Anata, northeast of occupied Jerusalem, according to local sources.

Israeli soldiers broke into al-Baq'aan in the aforementioned town, and demolished a two-story house owned by Palestinian citizen Raed Fuheidat.

The Israeli soldiers further tore down a room attached to a shack that was demolished a few weeks earlier.

Palestinians in occupied Jerusalem have no alternative but to build houses and structures without permit because the Israeli municipality rarely issues permits to the city’s Palestinian citizens.