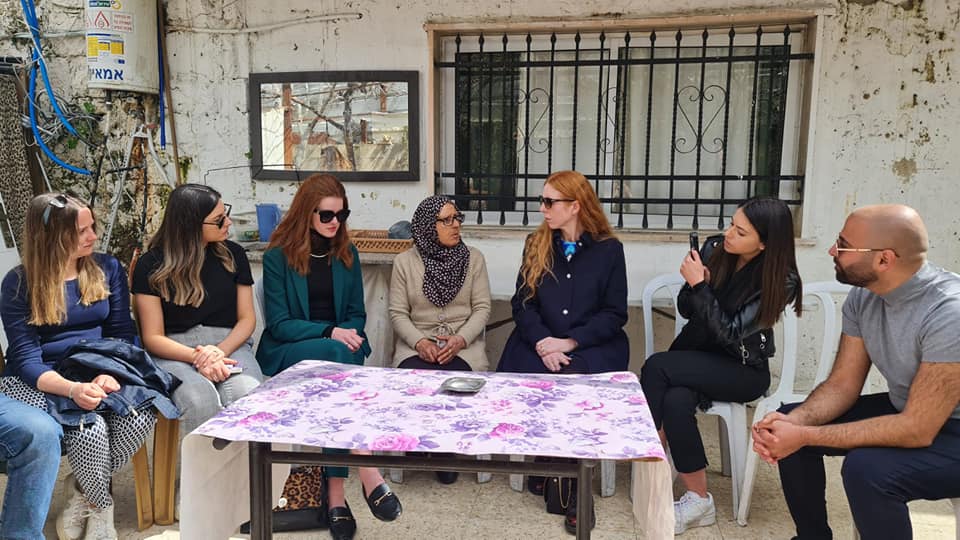 The UK government on Tuesday announced that it continues to urge Israel to cease forced “evictions” and demolitions in the East Jerusalem neighborhood of Sheikh Jarrah.

“For decades, Palestinian families in Sheikh Jarrah have lived with the threat of eviction. The UK continues to urge the Government of Israel to cease its policy of evictions & demolitions in East Jerusalem,” UK Government Arabic Spokesperson to the Middle East & North Africa Rosie Dyas said in a statement quoted by WAFA news agency.

Dyas made her comments as she met Palestinian families in the neighborhood, and “heard about the unjustified and unacceptable trauma they face due to threat of eviction, despite living in homes for decades.”

The neighborhood has become a scene of massive protests against Israel’s settler-colonialism in the occupied territories since the Israeli occupation authorities decided to forcibly expel dozens of families from their houses in favor of colonial settler groups.

Palestinians have maintained that the Israeli occupation authorities decision to “evict” the families from their houses in favor of the settler groups is politically-motivated and comes as part of Israel’s efforts to ethnically cleanse Jerusalemite Palestinians.

Since the occupation of Jerusalem by Israel in June 1967, Israeli settlers colonial organizations, including Elad and Ateret Cohanim, have claimed ownership of Palestinian property in Jerusalem. Backed by the Israeli state, judiciary and security services, these organizations have been working on wresting control of Palestinian property and convert it into colonial outposts as part of the efforts to ensure a Jewish majority in the city, as well as on managing archaeological sites in Silwan and overseeing their excavation. This scheme involves building new colonial tourist sites, such as the “City of David”, to bolster their propaganda.