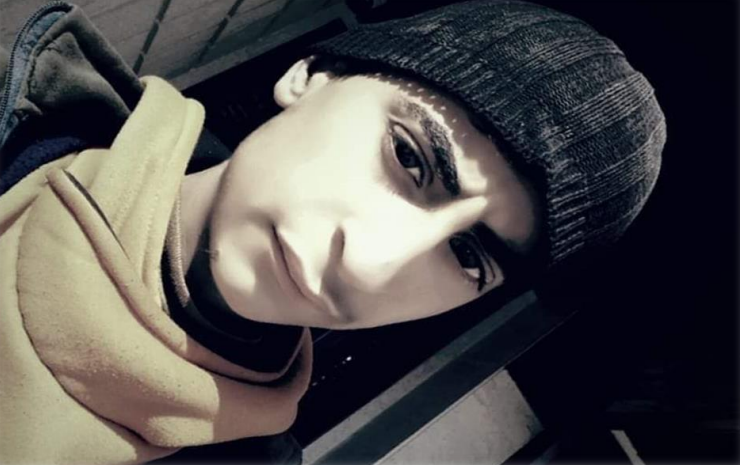 A mine blast in the northern Syrian province of Aleppo claimed the life of a Palestinian child, local sources reported.

The boy was transferred to AlRazi Hospital, where he underwent a hand amputation and other surgeries.

The victim, aged 15, lived with his family in Aleppo after they fled the then-beleaguered Hindarat refugee camp.

According to UN data, in Syria, approximately 1 in 2 people are at risk from explosive contamination and 1/3 of the communities are potentially contaminated. Contamination severely impacts lives, livelihoods and amplifies the social and economic crisis aggravated by the COVID-19 pandemic.

This threat is particularly high for Palestine refugees in Syria, especially in newly-accessible or difficult-to-reach areas. These include areas that Palestine refugees have recently returned to areas such as Yarmouk, Ein el Tal and Dera'a camp, added UNRWA.

Children on their way to and from school are highly exposed to the dangers of explosive ordnance. Tragically, just a few months earlier, a 10-year-old Palestine refugee boy in Syria was severely injured by a mine explosion and lost one of his legs.