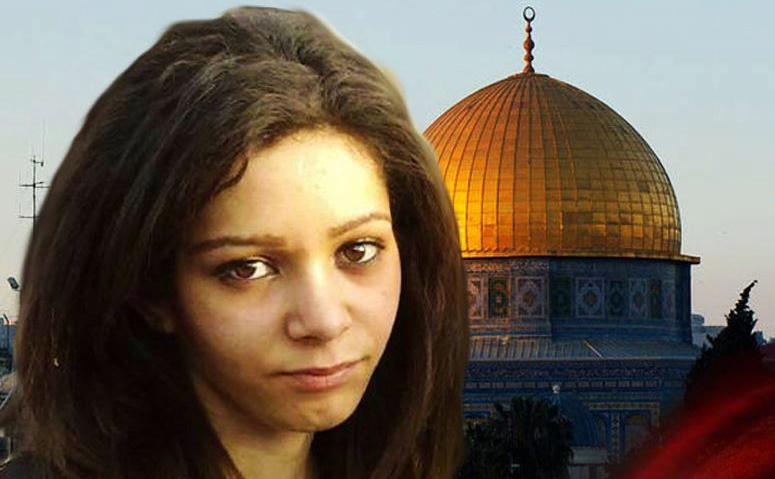 The Palestinian Return Centre (PRC) in London has sounded the alarm over the ambivalent condition of dozens of Palestinian refugee women secretly held behind Syrian prison bars.

This came in an oral statement delivered by PRC’s speaker Farrah Koutteineh as part of Agenda Item 3 of the interactive dialogue with UN Special Rapporteur on Torture.

PRC said 10 years have passed by since Palestinian refugee woman Salma Abdul Razak has been forcibly disappeared in Syria. Her condition and whereabouts have been shrouded in mystery.

Last year, Salma’s sister, Kholoud, who fled war-torn Syria to France, told the Action Group for Palestinians of Syria that the family paid large sums of money to brokers to identify Salma’s condition, but to no avail.

“Born on March 30, 1990, Salma fled Yarmouk Camp after it was struck with Mig fighter jets. She was kidnapped as she attempted to re-enter the camp on December 30, 2012. She was transferred to an unknown location and charged with assisting refugees and tending to the wounded”, said PRC’s speaker.

“Salma, who was enrolled at the Architectural Engineering University in Damascus, has been deprived of her right to pursue an academic career that she has always dreamt of. She is among 110 Palestinian women and girls secretly held in Syrian prisons”, added PRC.

PRC called on the UN Human Rights Council to take serious action in order to push the Syrian regime to urgently reveal Salma’s condition and release her before it is too late.