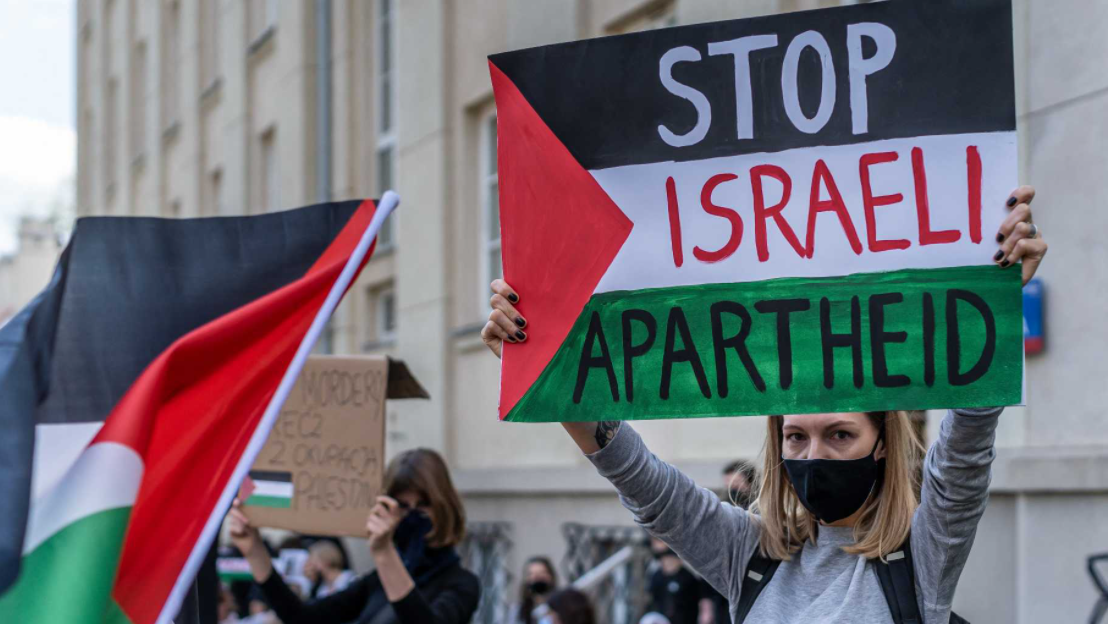 The Massachusetts-based Harvard Law School has recognized Israel as an apartheid regime, joining an array of organizations labelling Israel as such for its practices in occupied Palestine, the official Palestinian news agency WAFA reported.

In a recent report to the United Nations, the International Human Rights Clinic at Harvard Law School joined the international community by recognizing the apartheid character of the Israeli regime.

The 22-page joint report titled Apartheid in the Occupied West Bank: A Legal Analysis of Israel’s Actions, which was developed in collaboration with the Addameer Prisoner Support and Human Rights Association, found that the Israel regime's practices in the occupied West Bank amounted to criminal activities in breach of the prohibition of apartheid.

Last month, Amnesty International issued a "damning" report calling for Israeli authorities to be held accountable for committing the crime of apartheid against Palestinians

The Amnesty investigation detailed how Israel enforces a system of oppression and domination against the Palestinian people wherever it has control over their rights. This includes Palestinians living in Israel and the Occupied Palestinian Territories (OPT), as well as displaced refugees in other countries.