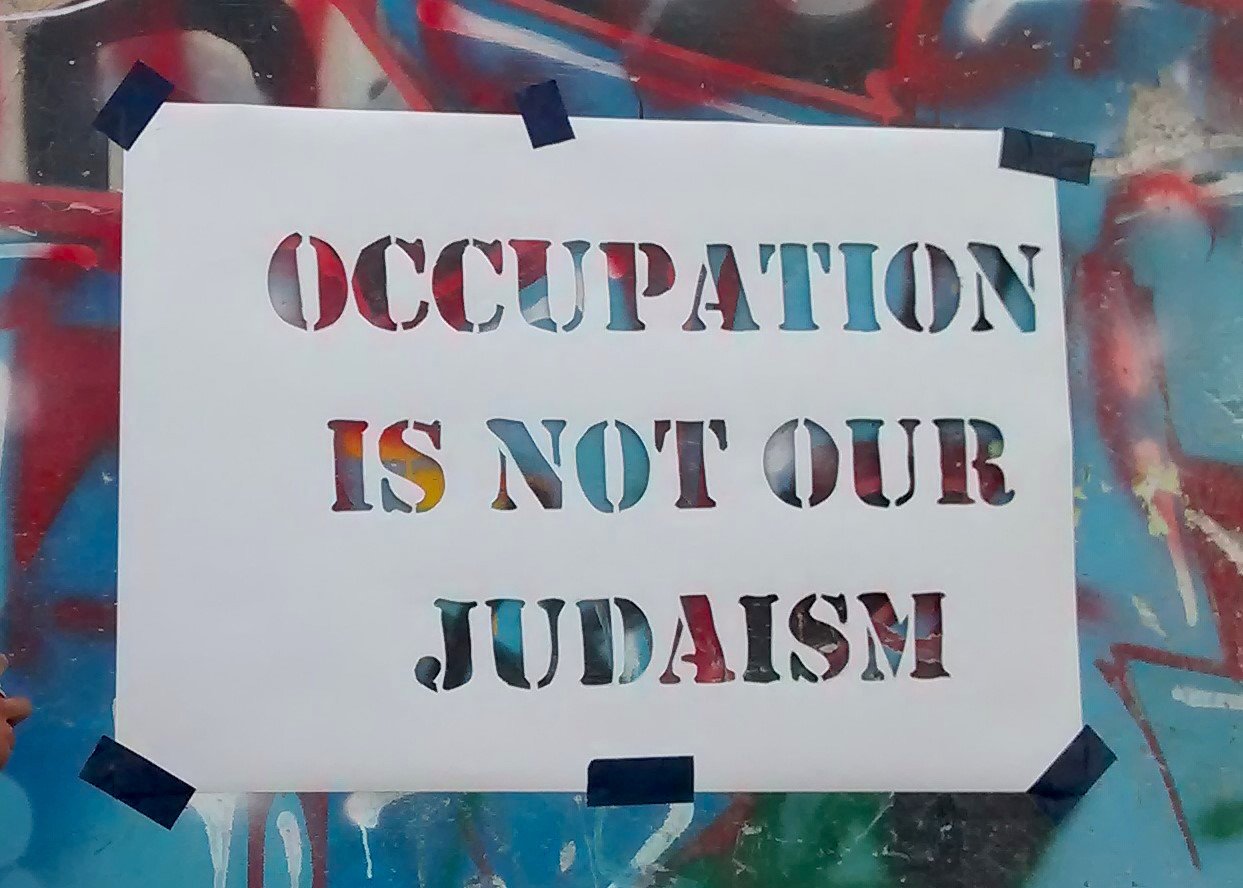 Graffiti on the Separation Wall in Bethlehem.

The Tzedek Chicago Synagogue has declared itself to be “anti-Zionist” in a statement decrying the creation of Israel as an “injustice against the Palestinian people”, the Middle East Monitor reported on Monday.

The synagogue was established to cater to Jews disenchanted with Israel and skeptical of Zionism generally. It had previously labeled itself “non-Zionist” but changed that to “anti-Zionist” a few days ago.

“Members of Tzedek Chicago voted to affirm anti-Zionism as a core value of our congregation,” the synagogue posted on its Twitter account.

Explaining its decision, Tzedek Chicago said that Zionism — which it describes as “a movement to establish a sovereign Jewish nation-state in historic Palestine” — is dependent upon the maintenance of a demographic Jewish majority in the land.

Citing the human rights reports labeling Israel as an apartheid state, Tzedek Chicago said: “It is becoming increasingly difficult to deny the fundamental injustice at the core of Zionism.”

Dismissing the allegation that anti-Zionism is anti-Semitism, the group said: “It is disingenuous to claim that opposition to Zionism is fundamentally anti-Semitic. Judaism (a centuries-old religious peoplehood) is not synonymous with Zionism (a modern nationalist ideology that is not exclusively Jewish). Since the founding of the Zionist movement in the 19th century, there has always been active Jewish opposition to Zionism.”

The Chicago synagogue’s anti-Zionist declaration comes amidst growing anxiety in Israel over the loss of support for the state within communities in the Jewish diaspora.