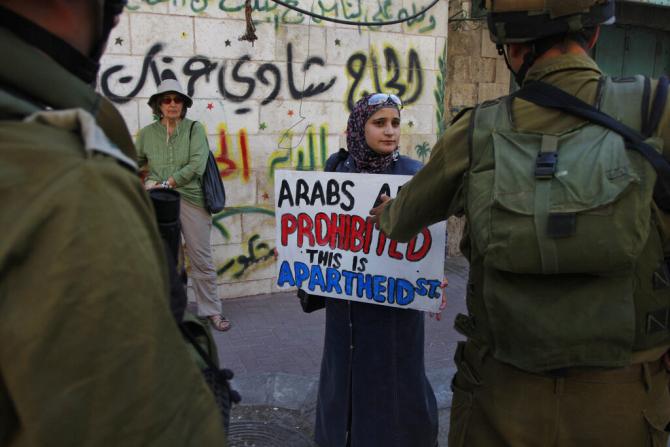 The Legal Centre for Arab Minority Rights in Israel (Adalah) said yesterday that it had sent a letter to Mayor of the Israeli city of Netivot, Yehiel Zohar, as well to the municipality's judicial adviser, Tal Shlomi, asking them to back down from a decision to bar Arab citizens of Israel and Palestinians from the occupied West Bank from carrying out community service in various institutions.

Adalah condemned the "racist decision", saying it had also sent the letter to a number of figures and bodies inside the Israeli government.

"The decision of the municipality clearly targeting Arab workers over their ethnic affiliation," Adalah said, stressing: "This decision is racist and arbitrary as it considers any Palestinian from the occupied West Bank or Arab in Israel as a threat."

Adalah stated that such decision is opposed by the Israeli law, which prevents racial discrimination on national or religious grounds among workers. Adalah also considered this a form of collective punishment.