Palestinian Refugee Drowns on Way Out of War-Torn Syria 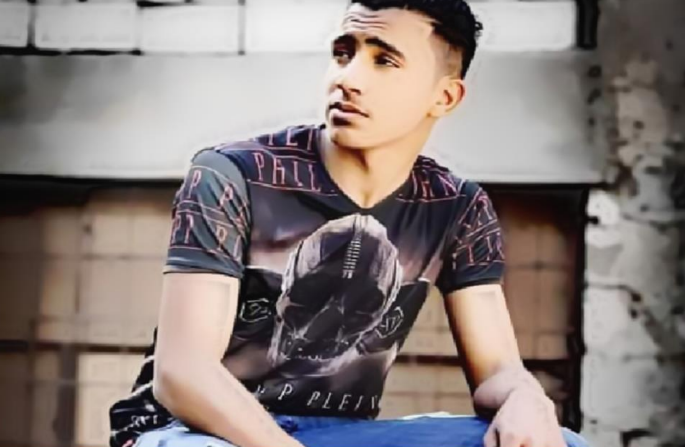 A Palestinian refugee was pronounced dead as he attempted to flee the Syrian territories through a river near the Syrian-Turkish borders.

Palestinian refugee Salam Nasser AlRouba drowned in AlAssi River, near AlTaloul town, west of the northern Syrian province of Idlib, on Sunday, April 10, as he attempted to reach the Turkish territories in search for a better life.

Salam who was accompanied by his friend took the decision to cross the river. Civil defense crews removed his body hours later.

So far, at least 77 Palestinian refugees from Syria drowned onboard migrant vessels, fleeing war-torn Syria. Scores of others died of cold on route to EU destinations.

A number of casualties breathed their last off the Libyan seashore on way to Italy while others sunk in Marmara waters as they tried to reach the Greek coast. Dozens of migrants have gone missing.