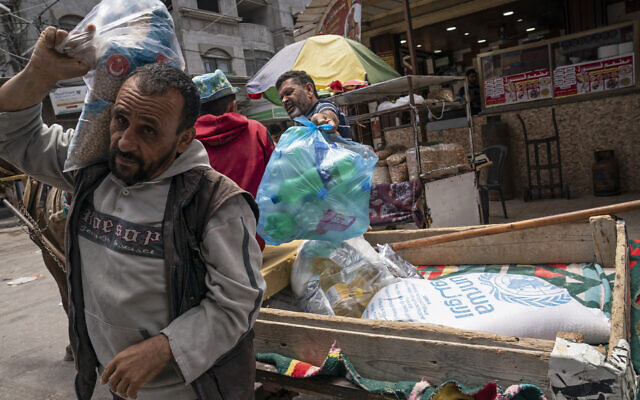 Association 302 for Defense of Refugee Rights has raised concerns over the crisis confronted by the UN Relief and Works Agency for Palestine Refugees in the Near East (UNRWA).

Last week, UNRWA Commissioner-General Philippe Lazzarini told the Swedish magazine OmVärlden that the Agency’s operations and vital services, most notably education, healthcare, and social protection, are at serious risk as the Agency has almost run out of its financial resources.

Lazzarini warned that the UN agency’s funds are shrinking and that the agency is at a very dangerous junction, saying the Agency will not be able to pay the salaries of 28,000 staff workers on time.

Association 302 said the fact that UNRWA is operating in “a vacuum” is particularly distressing. Lazzarini’s question “who will fill the vacuum?” implies that plots are being weaved under wraps with the backup of Israel and the U.S. to thwart the Agency’s mission and undermine Palestinian refugees’ right of return.

The human rights group said UNRWA is created by General Assembly resolution 302 (IV), with the initial mandate to provide “direct relief and works programmes” to Palestine refugees, in order to “prevent conditions of starvation and distress… and to further conditions of peace and stability”. UNRWA takes over from the United Nations Relief for Palestine Refugees (UNRPR), established in 1948.

Association 302 said the Ukrainian-Russian war will exacerbate the situation as donor countries are raising funds for Ukraine. It slammed the double standards of the United Nations, saying the 1,200 billion USD raised for Ukrainian refugees could also have been garnered for the Palestine refugees.

The group called on donors to help maintain the vital and irreplaceable role that UNRWA plays for over 6 million Palestine refugees to allow them to live with dignity.