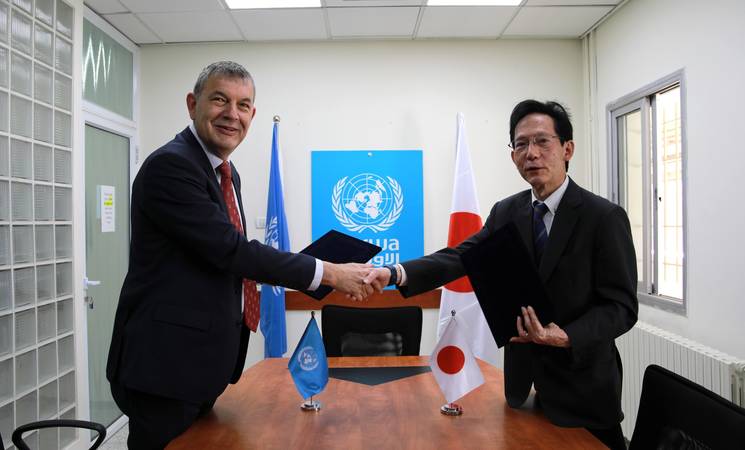 The Government of Japan contributed US$ 20.2 million in three donations to the United Nations Relief and Works Agency for Palestine Refugees in the Near East (UNRWA).

Of these funds, over US$ 1.6 million will support the provision of core services – including healthcare and education – while more than US$ 15 million will fund vital services to Palestine refugees in the blockaded Gaza Strip, West Bank, Syria, and Lebanon through the Agency’s Emergency Appeals.

Moreover, the Government of Japan has allocated US$ 3.3 million for continued lifesaving in-kind food operations and healthcare services for Palestine refugees in Gaza, amidst worsening economic and social conditions.

“I am very happy to announce that the Government of Japan has decided to contribute over US$ 20 million in support of UNRWA operations. These contributions represent our determined commitment and solidarity to Palestine refugees at a time when the region continues to experience serious humanitarian crisis, including COVID-19 pandemic,” said Ambassador Masayuki Magoshi, Representative of Japan to Palestine.

Philippe Lazzarini, Commissioner-General of UNRWA, said: “On behalf of UNRWA, I would like to thank the Government of Japan for its continuing generous support for Palestinian refugees during an exceptionally challenging period. The Government of Japan has been exemplary in its support to the Agency and to Palestine refugees. I deeply appreciate this very generous support to a vulnerable refugee community in the region.”

Palestinians living in the Gaza Strip have been enduring dire living conditions due to the 14-year-long Israeli siege and the devastating upshots of the Israeli onslaughts on the coastal enclave.

The offensives launched by the Israeli military on Gaza have turned the enclave into a hell on earth as most families have lost their sources of income, homes, and property, and, more tragically, beloved ones. 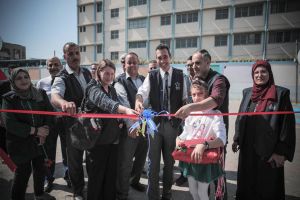 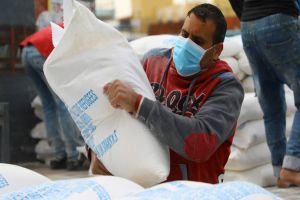 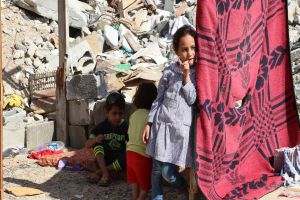 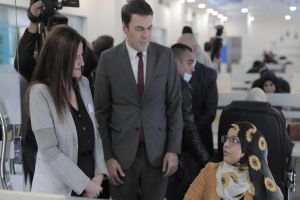