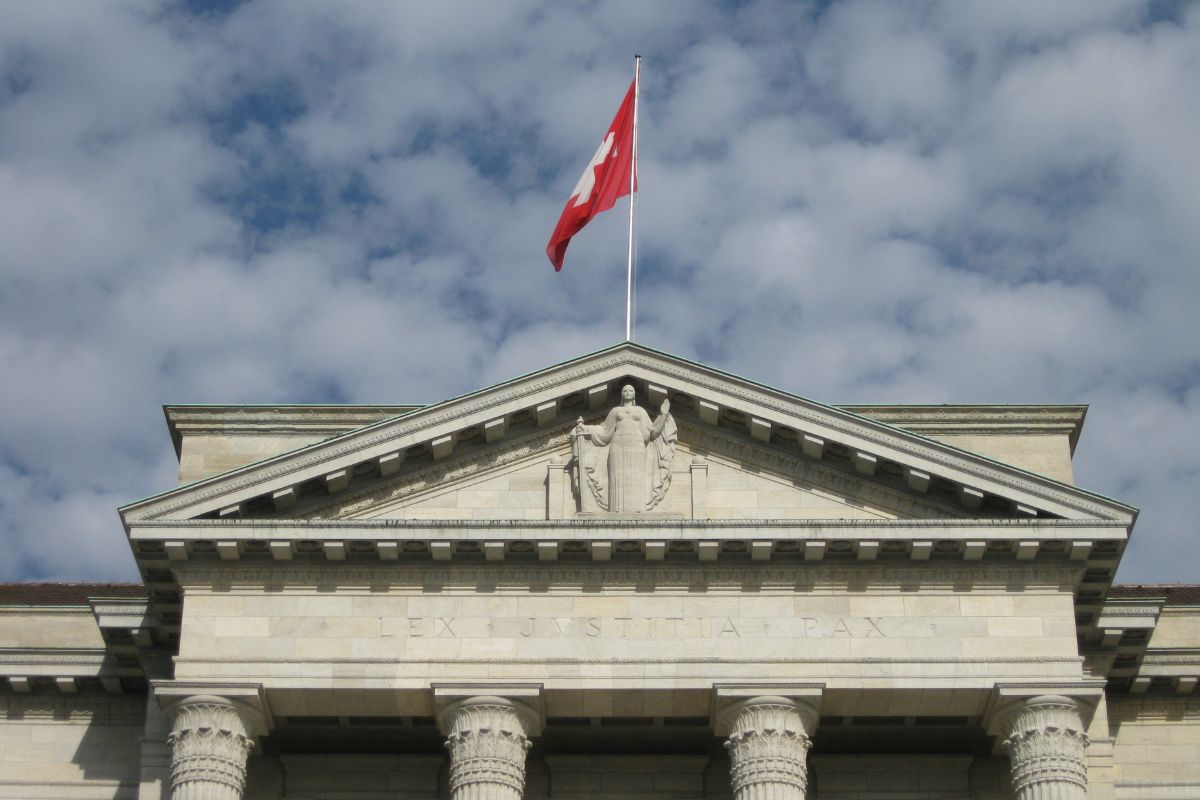 A long battle of Palestinians with Syrian backgrounds has concluded, with those coming from the war-torn Middle Eastern nation winning protection rights under the UN Convention in a European country, according to Anadolu Agency.

Ghada al-Rayan, a Palestinian-Syrian human rights defender, told Anadolu Agency that the Federal Supreme Court of Switzerland decided in favor of her family, granting them residency rights after “acknowledging the statelessness of Palestinian refugees from Syria and their right to protection.”

The plea by al-Rayan had sought an amendment in the description of Palestinian refugees coming from Syria from “de facto stateless persons or citizens of an unknown state to de jure stateless refugees.”

The Palestinian activist said Switzerland was “one of the first countries in Europe that have agreed to the fact that Palestinians who are born in Syria are also stateless and eligible to all rights under 1954-Convention Relating to the Status of Stateless Persons.”