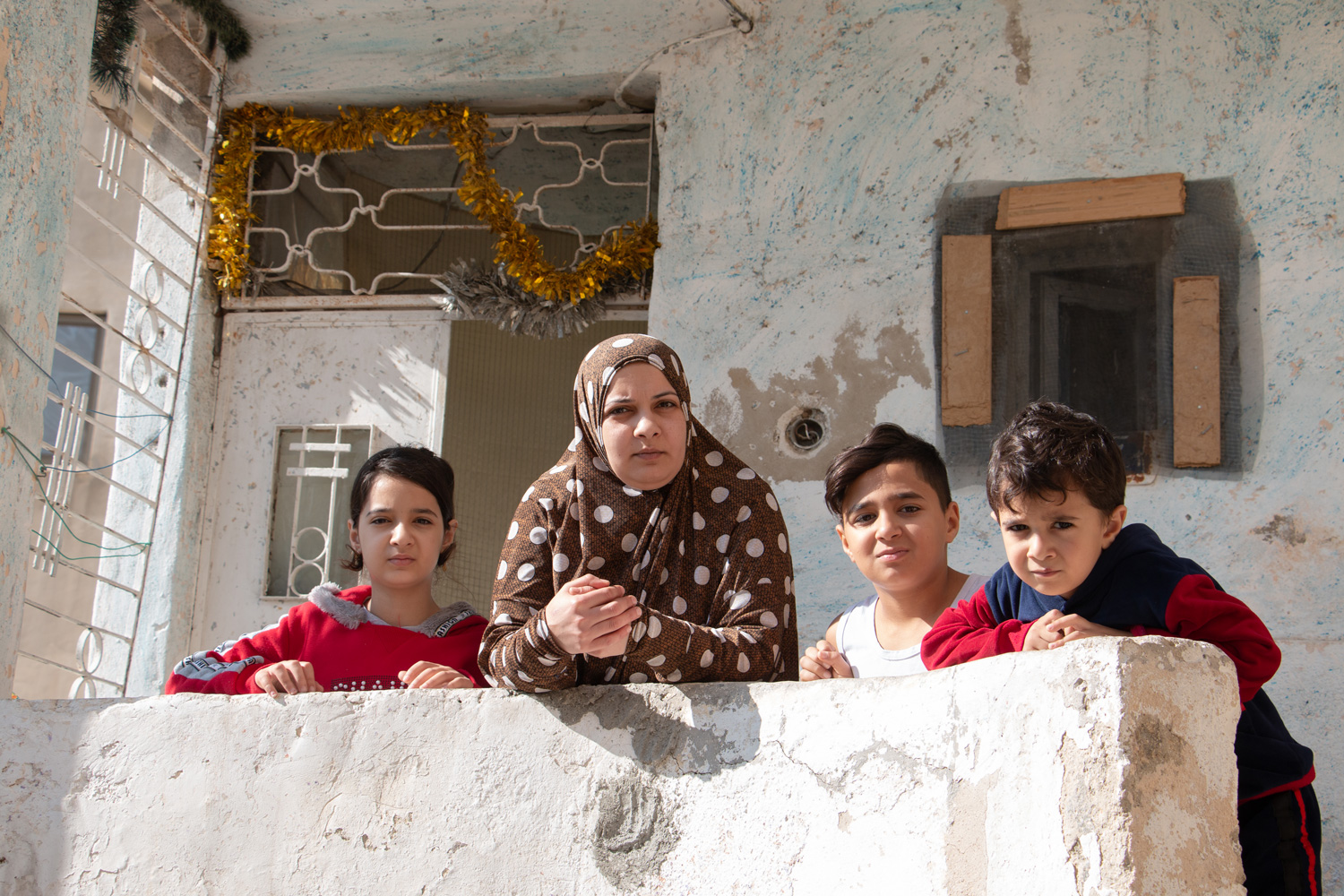 Palestinian refugee Asmaa and her child in front of their home in Jordan. (2021 UNRWA Photo)

Holders of Palestinian travel documents have been granted the right to move from Jordan to Lebanon or Syria, human rights sources reported.

To that end, an online demand should be submitted on the Jordanian Foreign Affairs Ministry’s website. Two forms should be filled in, one in 14 days and the other in five days. The procedure costs nearly 102 Jordanian dinars.

Sometime earlier, the Higher Council for Policies in Jordan gave instructions for closing doors to Palestinians with Syrian travel documents on claims of fighting resettlement of Palestinian refugees. 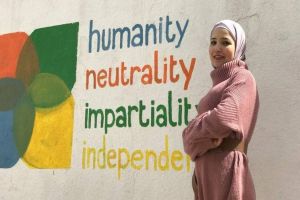 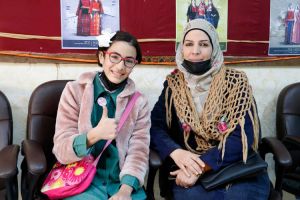 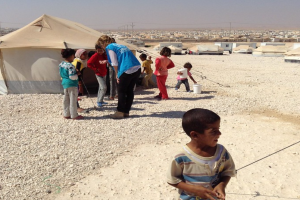