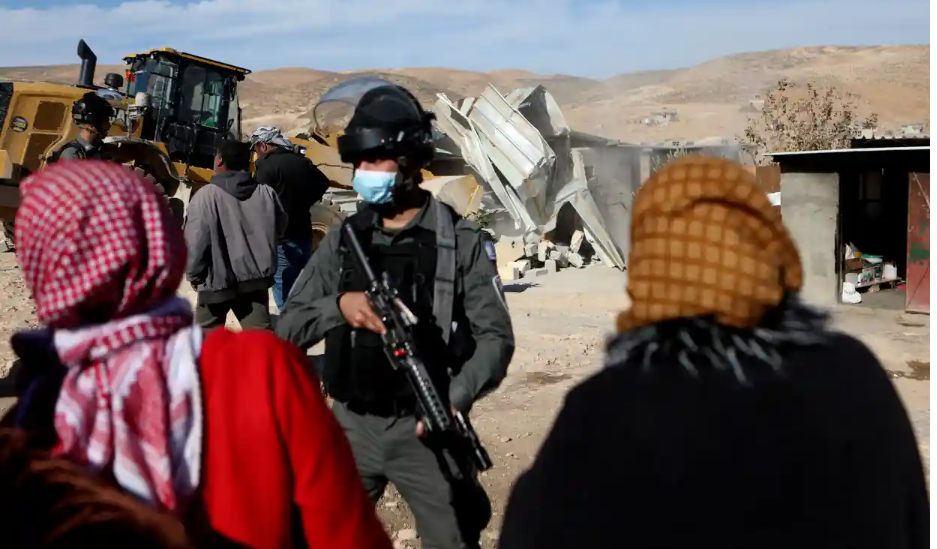 The recent Israeli Supreme Court’s rejection of petitions against eviction orders of Palestinians in Masafer Yatta in the occupied West Bank is an act of forcible transfer, warned the United Nations Resident and Humanitarian Coordinator in the Occupied Palestinian Territory.

Hastings said that “as all domestic legal remedies have been exhausted, the community is now unprotected and at risk of imminent displacement.”

The UN Humanitarian Coordinator warned that “such evictions resulting in displacement could amount to a forcible transfer, contrary to resolutions of the United Nations Security Council and international law.”

She reiterated the calls of the United Nations Secretary-General on Israel “to cease demolitions and evictions in the Occupied Palestinian Territory, in line with its obligations under international law.”