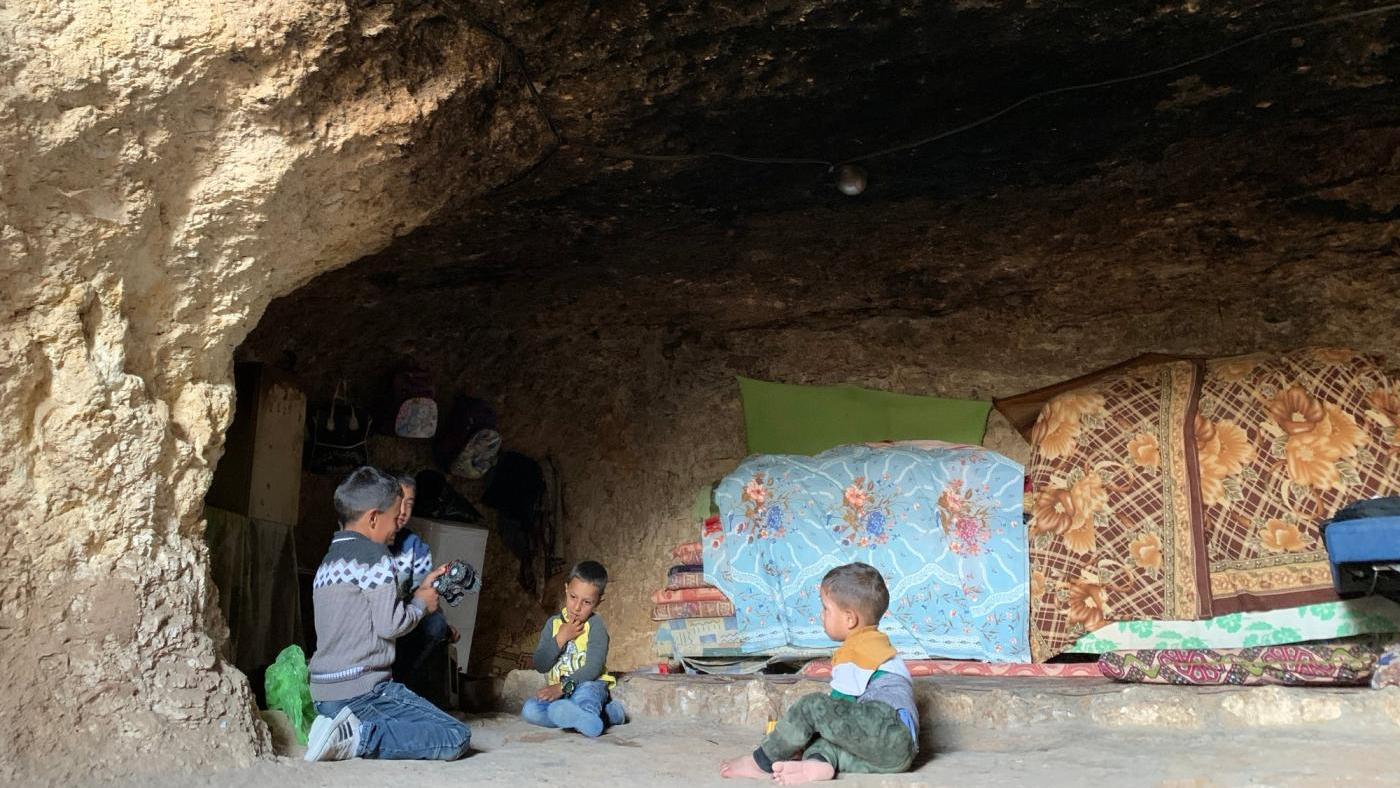 An international human rights watchdog has decried a decision by an Israeli court that paves the way for Israeli forces to forcibly expel Palestinian Bedouin communities in Masafer Yatta, an area in the southern occupied West Bank.

The Norwegian Refugee Council (NRC) has described Israel’s high court rejection of a petition against the forcible displacement of more than 1,000 Palestinians in Masafer Yatta “dangerous”.

“The damage this decision will inflict on people’s homes and source of livelihoods is irredeemable. People could be made homeless overnight with nowhere for them to go,” Caroline Ort, NRC’s country director for Palestine, said in a statement on Thursday.

“This is a dangerous step that must be reversed. If followed through, it would constitute a violation of international law which prohibits Israel as an occupying power from transferring members of the occupied population from their existing communities against their will,” Ort added.

The Israeli military designated part of the area a closed military zone for training in the 1980s, and “they have sought to remove the communities on this basis”, according to the United Nations.

The court claimed in its ruling that the Palestinian residents had not been permanent residents of the area when the Israeli military first declared it a firing zone.

Masafer Yatta’s Mayor Nidal Younes was quoted by Palestinian news agency Wafa as saying that the court ignored all evidence provided by the families in the area that shows they resided there prior to the 1980s.

At times, residents of Masafer Yatta were forced to temporarily evacuate their homes during military training for days at a time. Under international law, it is prohibited to use an occupied territory for a purpose that serves only the occupier and not the occupied population.

Israeli authorities have threatened the communities with home demolition orders under the pretext that they lack the correct building permits, which Palestinians say are impossible to obtain. 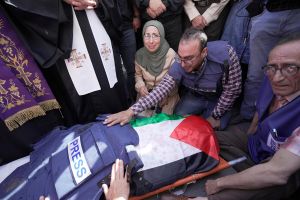 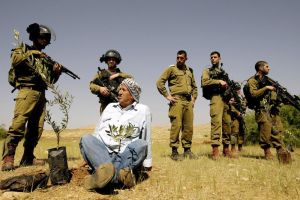 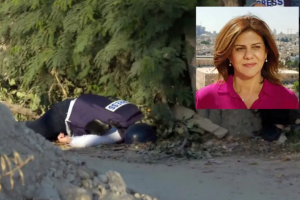