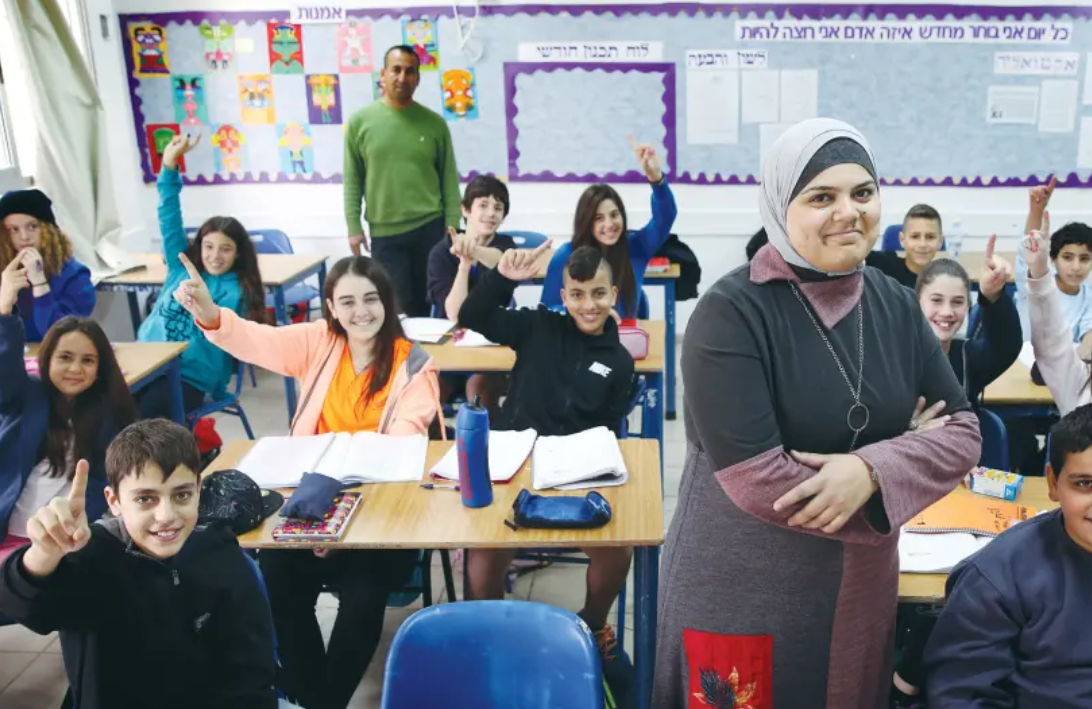 Arab teachers in Israel risk losing their jobs after the security agency Shin Bet agreed to notify the Ministry of Education of instances where they express political opinions.

According to the Israeli Public Broadcasting Corporation (Kan) this is out of a fear that they could be "supporting or be involved in terrorist activity" and therefore need to be removed from the education system.

According to the Times of Israel, Arab Israeli lawmaker MK Ibtisam Mara'ana of the coalition's Labor party responded to the Kan report by tweeting that she had sent a letter to Israeli Prime Minister Naftali Bennett and the Israeli Education Minister, Yifat Shasha-Biton, demanding to know what methods will be used to locate the suspects.

The closed session was reportedly very heated and included shouting and confrontations, mainly between the Joint List's Ofer Cassif, a Jewish member of the mainly Arab coalition, and Keti Shitrit, a member of the right-wing Likud Party.