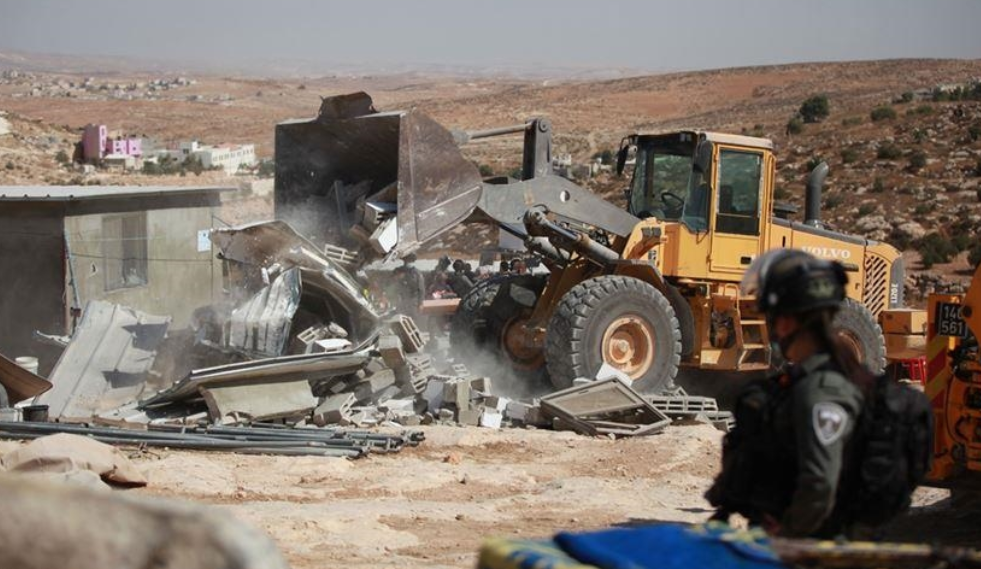 The Israeli military government on Wednesday demolished a Palestinian house in the village of Deir Salah, east of the southern West Bank city of Bethlehem, despite its location in Area A, which is under full Palestinian control.

Witnesses said the army demolished the two-story house owned by Mohammad Awwad under the pretext it is located near the apartheid wall.

The house is located in Area A, which is under Palestinian control. The owner has an official building permit from the Palestinian side.

The army informed the owner in March of the intention to demolish the house, which was still in the construction stage.

Several houses in that area have been demolished or received stop-construction orders from the Israeli military government.