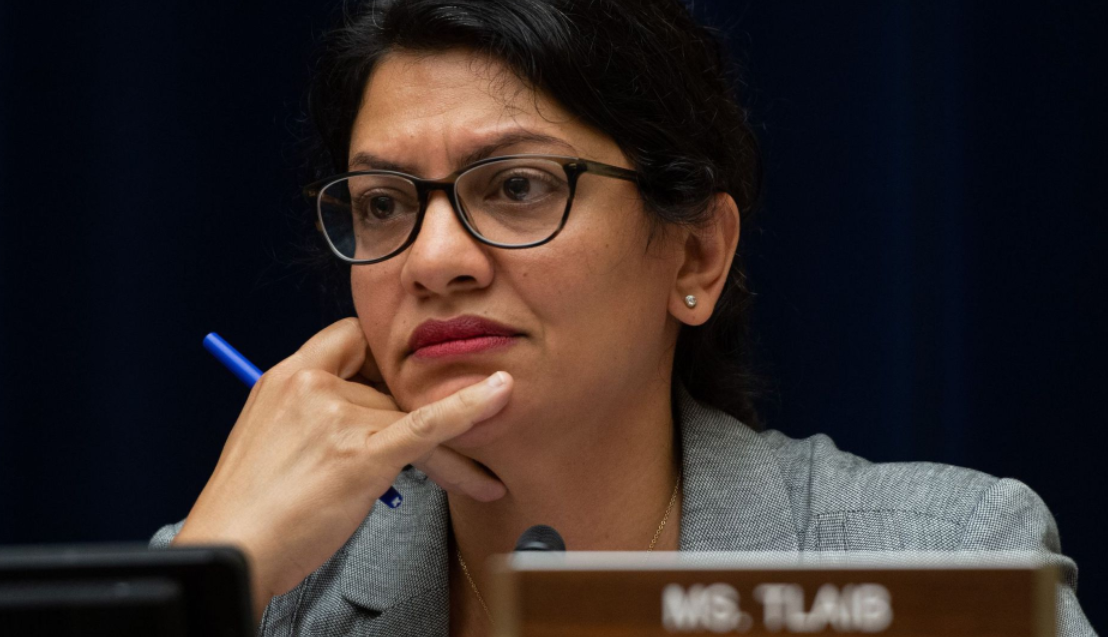 US Congresswoman Rashida Tlaib urged Washington to condition aid to Israel on its rights record, saying it is important for US lawmakers to understand the “trauma and pain” of the Palestinian Nakba, reported Al Jazeera.

Tlaib introduced a congressional resolution earlier this week to formally recognise the Nakba, the forced displacement of hundreds of thousands of Palestinians in the lead-up to the establishment of the state of Israel in 1948.

“Nakba hasn’t stopped,” the congresswoman, who is of Palestinian descent, told Al Jazeera in an interview this week.

“We continue to see the displacement … literally pushing people out of their homes – homes that they lived in generations – [and] from their own homeland,” she said, referring to Israeli efforts to forcibly remove Palestinian families from neighbourhoods in occupied East Jerusalem.

“The impact on people’s human dignity when that happens, the impact on their children, their family, it’s so important because many of my colleagues don’t even know what the word ‘Nakba’ means,” Tlaib said.

“I want them to understand what the Palestine liberation movement is about, what human rights for Palestinians is really about, and it means understanding the history of what has happened to Palestinians since 1948.”

Millions of survivors of the Nakba – the “catastrophe” in Arabic – and their descendants continue to live in refugee camps in the West Bank and Gaza, as well as in neighbouring Arab countries.

The Nakba is rarely ever discussed in mainstream US politics, as Israel has enjoyed widespread support from legislators and successive presidents from both major parties for decades.

That is why Palestinian rights organisations hailed the introduction of Tlaib’s resolution on Monday, a day after the 74th anniversary of the Nakba, as “historic”.

“No one should be driven from their home,” Bowman wrote on Twitter on Tuesday.

“Today, I’m proud to be an original sponsor of a resolution recognizing the Palestinian Nakba, which commemorates the 74th anniversary of the tragedy where 700,000 Palestinians fled and were expelled from their homes, making them refugees.”

Newman also said she was proud to back the resolution. “We cannot understand the current conflict without acknowledging the tragedy of the Nakba,” she tweeted.

She said Washington must stop giving a “blank cheque” to Israel and should instead use aid as “leverage” to advance Palestinian human rights.

Israel receives $3.8bn in US military aid annually, and this year Washington added another $1bn in assistance to “replenish” Israel’s Iron Dome missile defence system after the May 2021 Gaza conflict.

President Joe Biden and his top aides have categorically ruled out conditioning or redistricting assistance to Israel, repeatedly asserting that Washington’s commitment to Israel is “ironclad”.

Tlaib said understanding the root causes of any issue is essential for policymakers.

“We should not be funding an apartheid government,” she said.