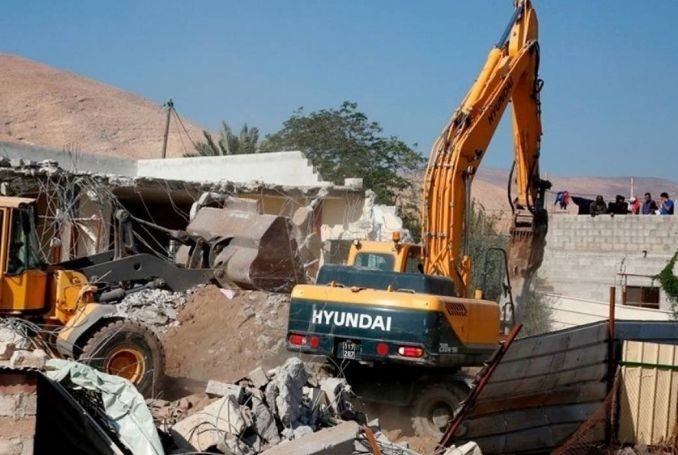 The Israeli military on Tuesday demolished two agricultural rooms in two different villages in Masafer Yatta in what is believed to be another demolition on the road to tear down 12 Masafer Yatta villages and displace over 1,000 of their Palestinian residents.

The Israeli High Court on May 4 gave the army the green light to demolish the 12 villages and displace their residents after the army declared the area as a firing zone. Since then, the Israeli military has gradually demolished several homes and rooms in different villages to avoid being criticized if it carries out the demolitions at one time. 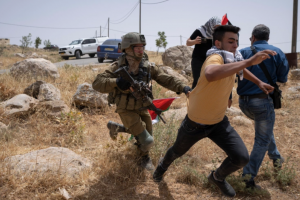