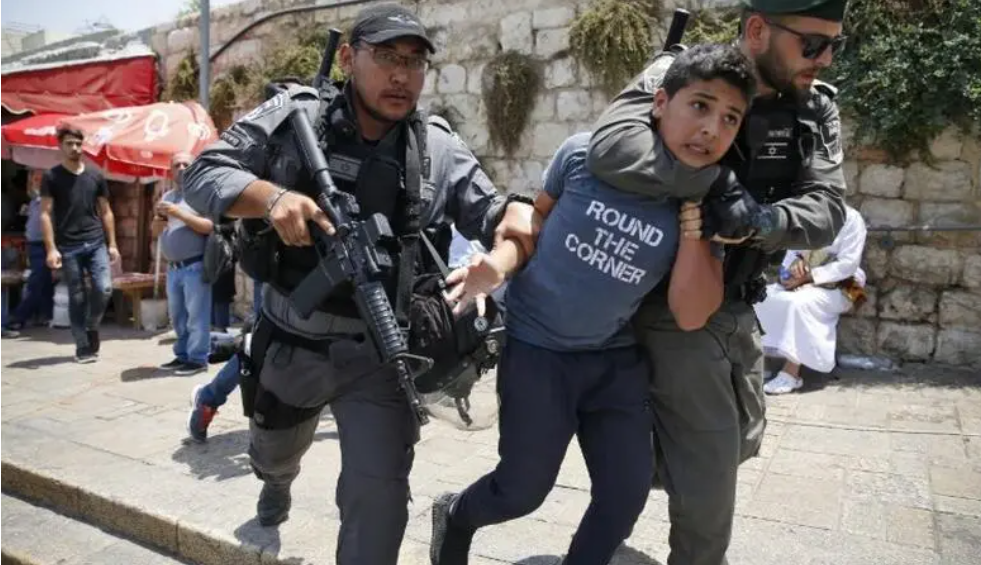 The Israeli occupation forces raided early this morning the Arroub refugee camp in the south of the West Bank and detained Palestinian man, according to local sources.

Israeli soldiers stormed the Arroub refugee camp, in the southern occupied West Bank of AlKhalil, and arrested a Palestinian man after they ransacked his family home.

Raids and arrests by Israeli troops were also reported in several other provinces of the occupied West Bank.