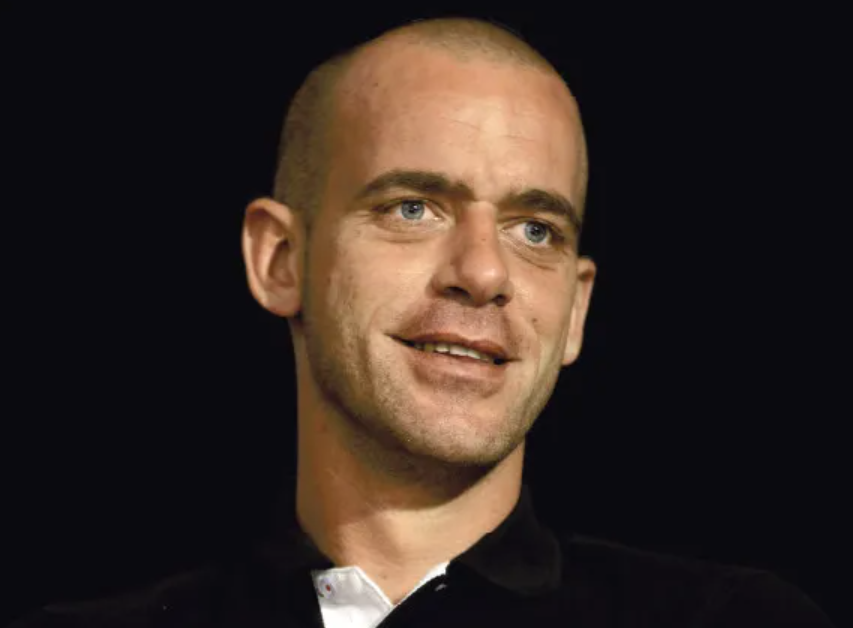 Hammouri, a French-Palestinian lawyer, works for Palestinian NGO, Addameer. He has been held by Israel since 7 March.

"Since March, the Israeli authorities have arbitrarily detained Salah Hammouri without charge or trial in an obvious attempt to muzzle his work on human rights. It is outrageous that he now has to serve yet another three months in detention," Morayef said, terming Israel's extension of his detention for another three months as "outrageous".

"Instead of Salah Hammouri going home to his family today, he is facing another three months of incarceration," she said. "His detention could even be extended further and used against him to expedite his forcible deportation from Jerusalem."

According to the New York-based rights group, Israel has been seeking to revoke Hammouri's permanent resident status since September 2022, on the grounds of "breach of allegiance" to the State of Israel, putting him at risk of deportation.

Morayef also called on Israeli authorities to immediately release all those held in administrative detention "unless they are promptly charged with an internationally recognisable offence and tried in proceedings that adhere to international fair trial standards."

According to Addameer rights group, as of May 2022, there are 600 Palestinians currently in administrative detention. Under administrative detention, Israel detains Palestinians without intent to prosecute them in a criminal trial. Orders can be renewed indefinitely and evidence is kept secret, meaning that detainees are not able to effectively challenge their detention and do not know when they will be released.

“Israel’s systematic use of administrative detention violates international human rights law. Its use as such results in arbitrary detention, and if prolonged or repeated can amount to cruel, inhuman and degrading treatment or punishment. Amnesty International has shown that Israel’s use of administrative detention constitutes an inhuman act perpetrated to maintain its system of apartheid over Palestinians, which is a crime against humanity”, concluded Amnesty.