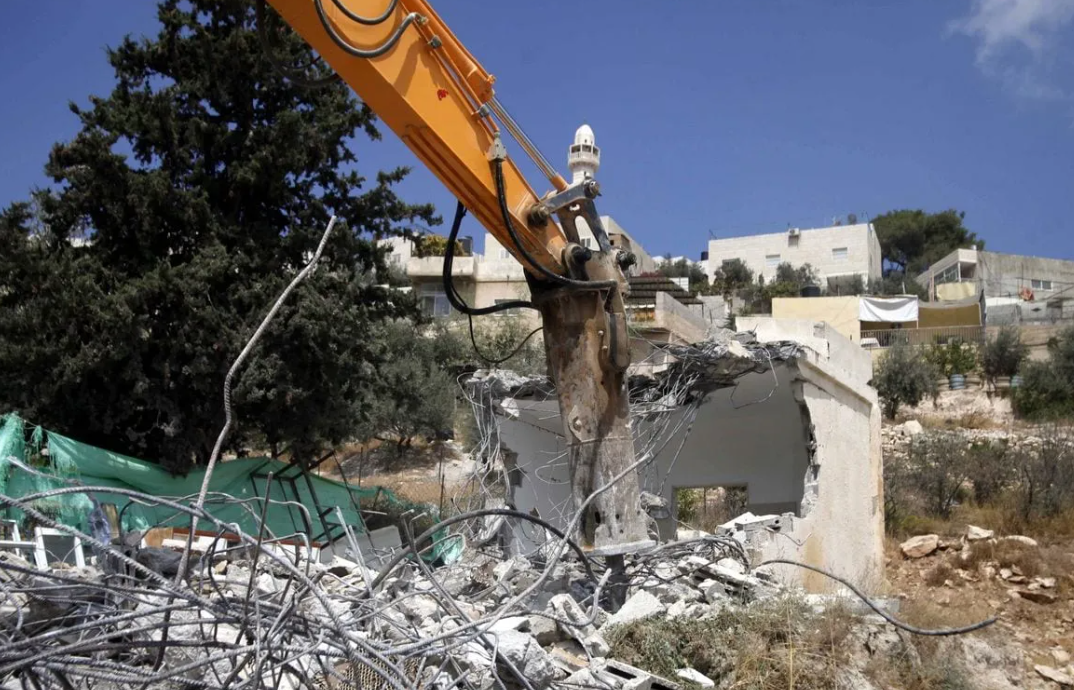 The Israeli occupation forces on Wednesday destroyed a number of Palestinian structures in different parts of the occupied Palestinian territories.

Israeli occupation forces demolished four Palestinian tin sheds in the village of Nahalin, west of the southern West Bank city of Bethlehem, and another shed in AlKhader town under the pretext of unlicensed construction.

The Israeli military also tore down a 40-square-meter stable for horses in occupied East Jerusalem’s Isawiyya neighborhood and razed a land in the village of Beit Hanina, north of Jerusalem.

At the same time, Israeli occupation forces demolished a car repair shop near the apartheid wall in Anata, northeast of Jerusalem, under the pretext of unlicensed building.

25 other commercial structures in Anata received demolition threats under the pretext of construction without a permit. 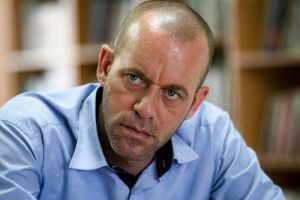