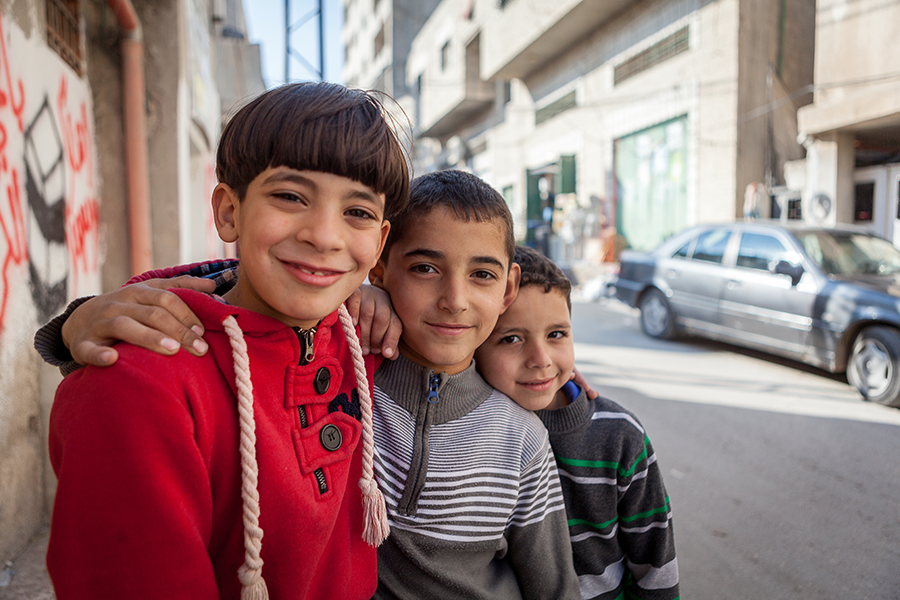 The United Nations Relief and Works Agency (UNRWA) said it is fully committed to upholding UN principles and values and has a zero tolerance to hate speech and incitement to discrimination, hostility, or violence.

“As the world gathered at UN Headquarters in support of the humanitarian and human development mission of the on behalf of Palestine refugees, a well-known politically motivated organization once again deliberately attempted to delegitimize the work of the Agency”, said UNRWA in a press release issued last week.

“Even as UN Secretary-General Antonio Guterres told member states that, ‘Investing in UNRWA means investing in stability for the region,’ the Agency found itself reiterating – yet again – that it takes all allegations of employee misconduct seriously, and is already looking at these newly levelled charges, noting that they had not been shared with UNRWA prior to being made public”, it said.

The Agency said its legal framework provides a process to investigate and act on potential cases of hate speech, incitement to discrimination, hostility, or violence, in line with the UN values and principles.

“Should misconduct be found, UNRWA will take disciplinary action and, as always, the Agency’s Advisory Commission of hosts and donors will be kept informed as the process unfolds”, added the refugee Agency.