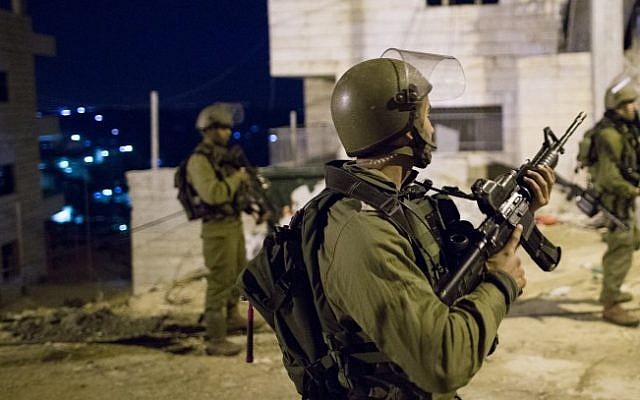 Israeli soldiers during a raid in the Dheisheh refugee camp, in the West Bank city of Bethlehem. (File photo: Flash90)

A Palestinian youth was hit with a live bullet in his chest. He was rushed to Beit Jala Hospital for urgent treatment.

The assault culminated in the abduction of four Palestinian men, including a father and his son. 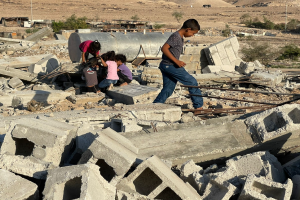