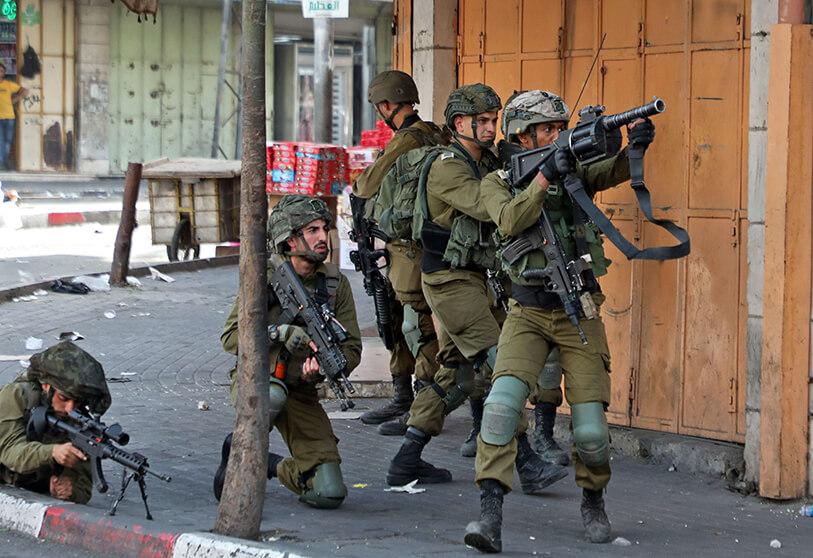 A Palestinian teen was killed and another injured on Monday night as Israeli occupation forces broke into Jenin refugee camp, in the occupied West Bank.

The victim was rushed to the Jenin Public Hospital in critical condition but breathed his last shortly after. Medics said a bullet penetrated his chest and went off in his body.

Violent clashes flared up in the area soon after undercover Israeli troops escorted by a military bulldozer and sniffer dogs forced their way into Jenin refugee camp.