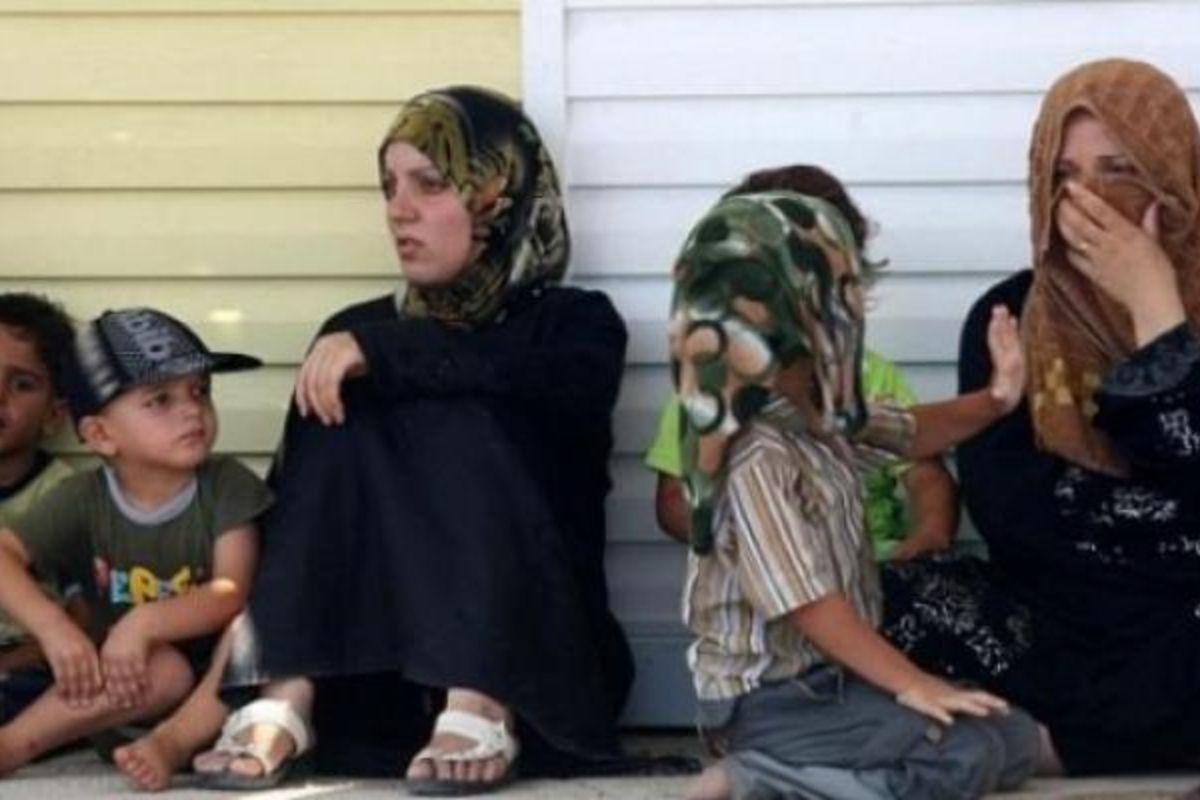 Women make up 16% of the death toll among the Palestinians of Syria.

The London-based Action Group for Palestinians of Syria (AGPS) has documented the death of 484 Palestinian women and girls all the way through Syria’s eight-year conflict, making 16% of the overall death toll for the period from March 2011 to October 2019.

The list includes 240 female refugees who died under shelling; 68 who died as a result of the blockade and medical neglect in Yarmouk Camp; and 28 others who were fatally shot by snipers, according to a Friday report by AGPS.

37 female refugees were, meanwhile, killed in blasts; 24 were gunned down; 26 drowned at sea; five were extra-judicially executed; 34 were tortured to death in Syrian prisons; and 20 others died of other reasons, including murder, assassination, suicide, suffocation, health setbacks, and Israeli bullet fire.

As for the geographical distribution of the victims, AGPS said Damascus topped the list with 163 female refugees, followed by Rif Dimashq, with 152 casualties. 20 others died in Aleppo. 66 female Palestinian refugees also died in Daraa, eight in Hums, one in Hama, and another in AlRamal Camp, in Latakia.

AGPS statistics indicate that 40 women and girls have also gone missing in the violence-prone country.

The watchdog has renewed its calls to the Palestinians of Syria to register the names of their detained or missing relatives on the group’s official website.