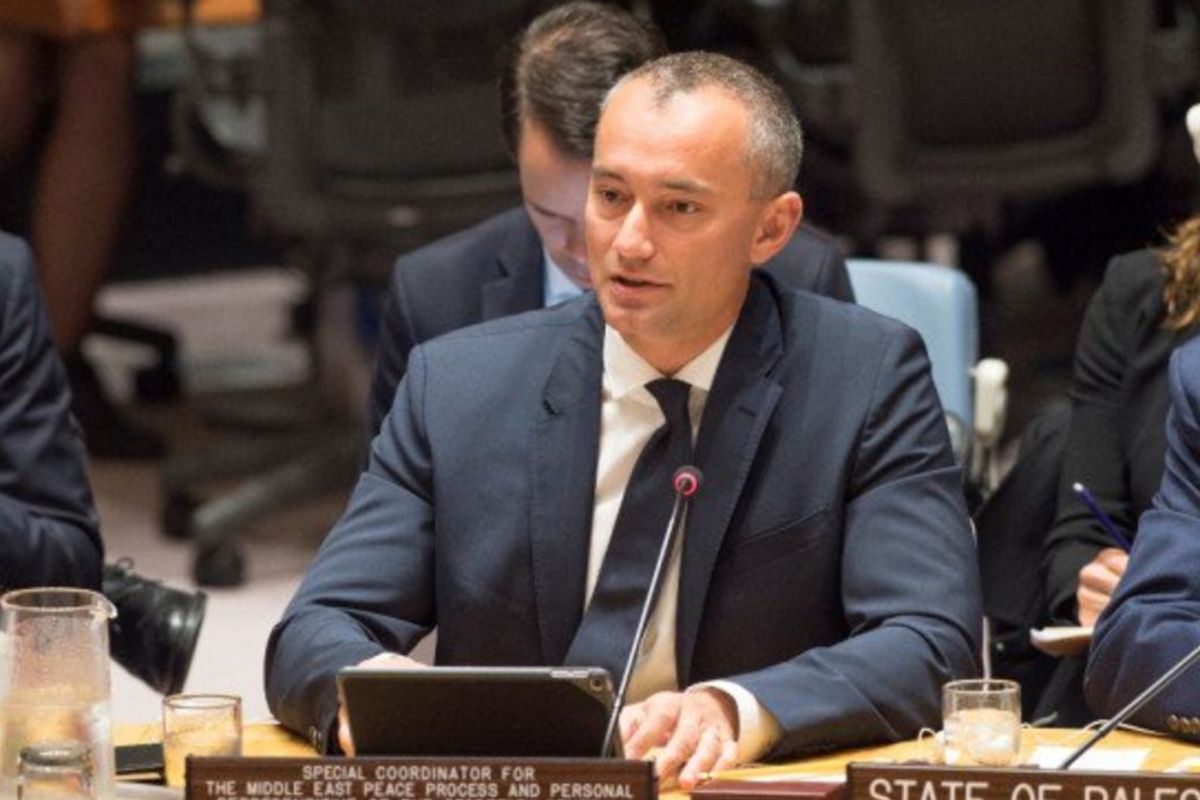 Israel continues to block ongoing efforts towards sustained peace solutions in the occupied Palestinian territories and the region, warned a UN Special Envoy.

“It is a multi-generational tragedy for the peoples of this land”, said Mladenov as part of his quarterly update to the Council on the Middle East.

The UN envoy warned that the surge in Israeli settlements, illegal under international law, remains a “substantial obstacle” in the peace process. In the last month, plans have advanced for settlement units to stretch in the occupied West Bank, and though exact numbers have yet to be confirmed, even without this latest advancement, the approval of settlement expansion so far this year is already greater than that for all of 2018.

Mladenov also said that Palestinian structures have been demolished or seized, as Israeli-issued building permits are nearly impossible for Palestinians to obtain. The teardown or seizure of 51 structures has displaced 80 Palestinians, including 40 children.

The Special Envoy said three Palestinians were recently killed by Israeli forces and over 500 injured in demonstrations along the Gaza perimeter, urging authorities to exercise restraint in the use of lethal force.

The exposure to violence, particularly for children, must be contained, he said, with one infant killed following tear gas inhalation during West Bank clashes, among two Palestinians killed, in addition to 88 injured in various incidents, including 11 children.

Mladenov voiced his deep concern over increasing settler attacks in the occupied West Bank, citing a recent “alarming incident” which occurred during the annual olive harvest this month, in which Palestinian farmers and foreign volunteers were hit by stones and metal rods by Israelis from the Yitzhar settlement. Injuries were reported.

“The people of the region have seen enough violence and injustice. The region cannot afford another war”, he maintained. “Efforts to address the Israeli-Palestinian question, as with the Middle East at large, “cannot be sustained on a purely humanitarian basis. They need a political perspective that illuminates a path forward”.

The international community has long condemned Israel for committing war crimes against the Palestinians and hindering regional and international efforts towards a two-state solution. UN experts warn that Israel seeks to turn its 52-year-old occupation into a form of “official” annexation of territories grabbed from their Palestinian owners and finally dismantle the two-state solution “hypothesis”.