Arab League: Israeli Massacres against Palestinians not Subject to Statute of Limitations 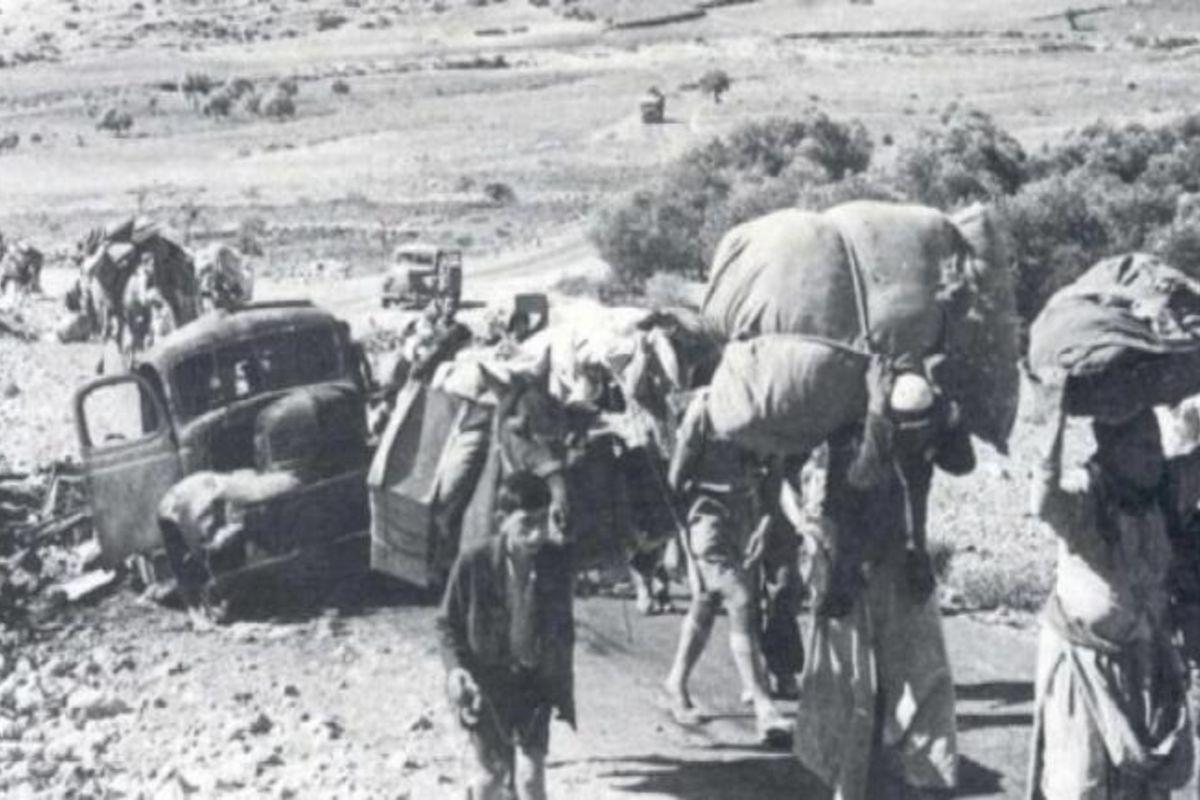 Palestinians forced out of their homeland following the 1948 Nakba

The League of Arab States (LAS) said Israel’s “horrendous” massacres in the occupied Palestinian territories “are not subject to the statute of limitations”.

The Arab League stressed the need to hold Israel legally and morally responsible for the Kafr Qasim massacre against Palestinian workers, which was perpetrated on October 29, 1956 and claimed the lives of 49 Palestinian civilians over allegations of violating the curfew.

In a Tuesday statement commemorating the 63rd anniversary of the tragic attack, the Arab League said the massacre coincided with the Suez Crisis, or the Second Arab–Israeli war, also called the tripartite aggression, in reference to the invasion of Egypt in late 1956 by Israel, followed by the United Kingdom and France. At the time, Israel’s notorious commander Zvi Tzur gave orders for shooting whoever is caught outdoors in Kafr Qasim and nearby villages.

“At 4:30 pm and just half an hour before the curfew was imposed, the villagers were notified of the curfew. Hundreds were still at their workplaces outside the village and did not take notice of the curfew. As soon as civilians returned from work, they were stopped by Israeli troops at the western entrance to the village and other nearby zones. After the soldiers learned that they were residents of Kafr Qasim, they shot them in cold blood”, LAS’ statement which was translated by PRC read.

The organization strongly condemned the racist and terrorist practices along with the systematic violation of their national and humanitarian rights by the Israeli occupation.

LAS called on the UN Security Council and the International Criminal Court to double efforts so as to ensure international protection for the Palestinian people, put an end to the Israeli occupation, and enable the Palestinian people to exercise their right to liberation and establish an independent state with East Jerusalem as its capital, as per the relevant UN resolutions and Arab peace initiative.

On the eve of October 29, 1956, the Israeli occupation authorities imposed an abrupt overnight curfew on the Palestinian village of Kafr Qasim and unleashed barrages of gunfire at Palestinian workers who were returning from work unaware of the curfew. 49 civilians were massacred in cold blood.