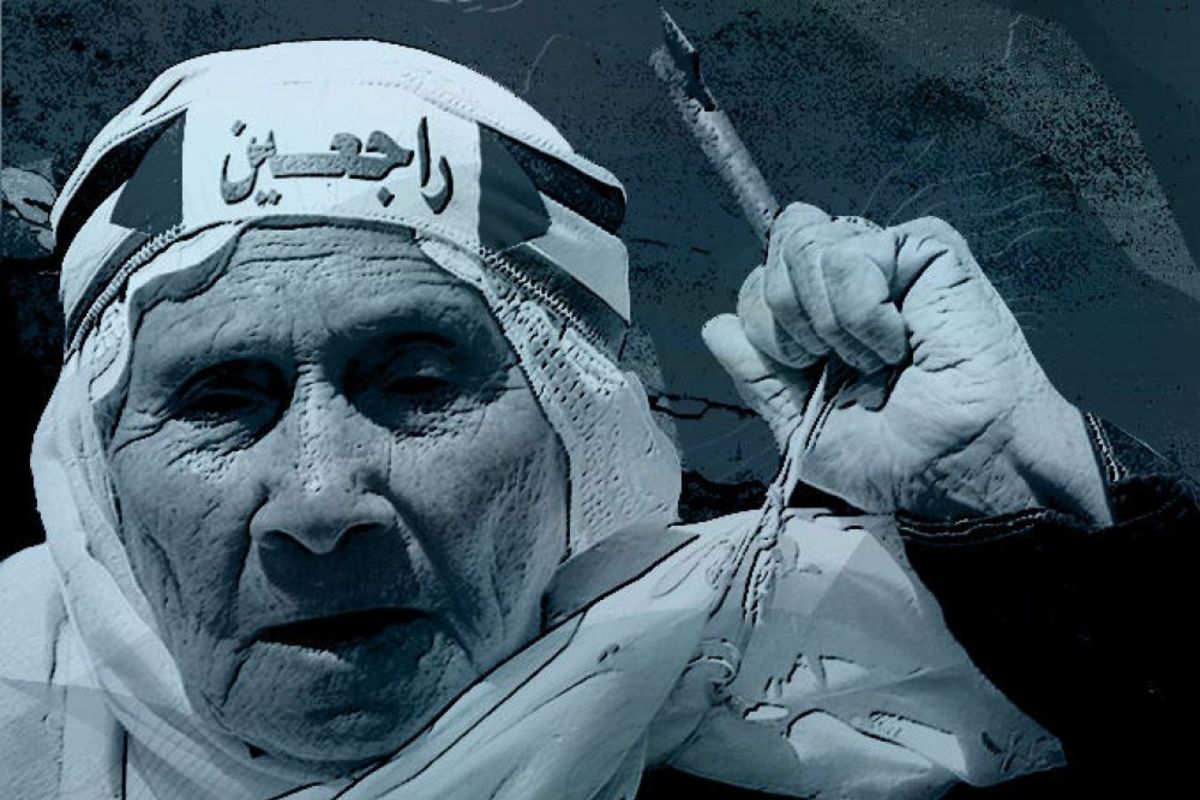 A new poll has revealed that an overwhelming majority of respondents rejects the US “deal of the century” and believes it will neither end the Israeli occupation nor solve the refugee crisis.

The new poll was conducted by the Palestinian Center for Policy and Survey Research (PSR) in the West Bank and the Gaza Strip between 11-14 September 2019 at a time when US ambassador David Friedman stated that the US peace plan does not call for the creation of a Palestinian state but that it allows for Palestinian autonomy.

The poll found out that 83% of respondents believe that Palestinian acceptance of the Trump peace plan would not lead to the end of the Israeli occupation of the West Bank; only 9% said yes it would.

When asked if the Trump peace plan permits Israel to annex a large part of the West Bank, a large majority of 65% of the public said it does and only 27% said it does not.

PRS asked this same question with a slightly different options: 64% indicate that the Palestinian leadership should reject out of hand the US “deal of the century” if the US presents its plan because it must be bad for the Palestinians; 21% want the PA to examine the substance of the plan before accepting or rejecting it; and 9% believe the leadership should accept the plan out of hand because it will certainly be better than the status quo.

An overwhelming majority of 81% rejected the proposed self-rule idea that deny Palestinian statehood that was proposed by US ambassador to Israel David Friedman while 9% said they accept it and 10% were uncertain.

Similarly, 72% said that they are against, and 22% for, American ideas proposed to solve the refugee problem in which Palestinian refugees are offered full citizenship and rights in the host countries and in which the host countries receive billions of US dollars in assistance and investments.

A majority of 68% is opposed to a resumption of dialogue between the Palestinian leadership and the Trump Administration. Official contacts between the PA and the US government were suspended by the PA after the US, in December 2017, recognized Jerusalem as the capital of Israel.

A majority of 63% believes that the two-state solution is no longer practical or feasible due to the expansion of Israeli settlements.

When asked about the most effective means of ending the Israeli occupation, the largest group (44%) chose armed struggle, 24% negotiations, and 22% popular resistance.

In light of the suspension of peace negotiations, Palestinians support various alternative directions: 62% support popular non-violent resistance; 50% support a return to an armed intifada; 40% support dissolving the PA; and 32% support abandoning the two-state solution and demanding the establishment of one state for Palestinians and Israelis.

An overwhelming majority of 83% supports the local and international boycott movement against Israel. A majority of 52% said that they are currently boycotting non-essential Israeli products and those that have non-Israeli substitutes.

The most serious problem confronting Palestinian society today in the eyes of 28% of the public is poverty and unemployment while 25% say it is the continuation of occupation and settlement activities; another 25% say it is the spread of corruption in public institutions; and 15% say it is the siege of the Gaza Strip and the closure of its crossings.

PSR is an independent nonprofit institution and think tank of policy analysis and academic research. It was founded with the goal of advancing scholarship and knowledge on immediate issues of concern to Palestinians in three areas: domestic politics and government, strategic analysis and foreign policy, and public opinion polls and survey research.

PSR research units conduct and organize four types of activities: research and policy analysis, empirical surveys and public opinion polls, task forces and study groups, and meetings and conferences. The units focus on current public policy issues with a special reliance on empirical research as a tool to advance scholarship and understanding. 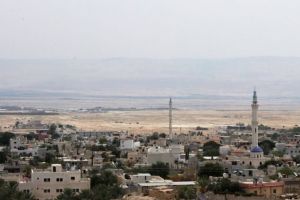