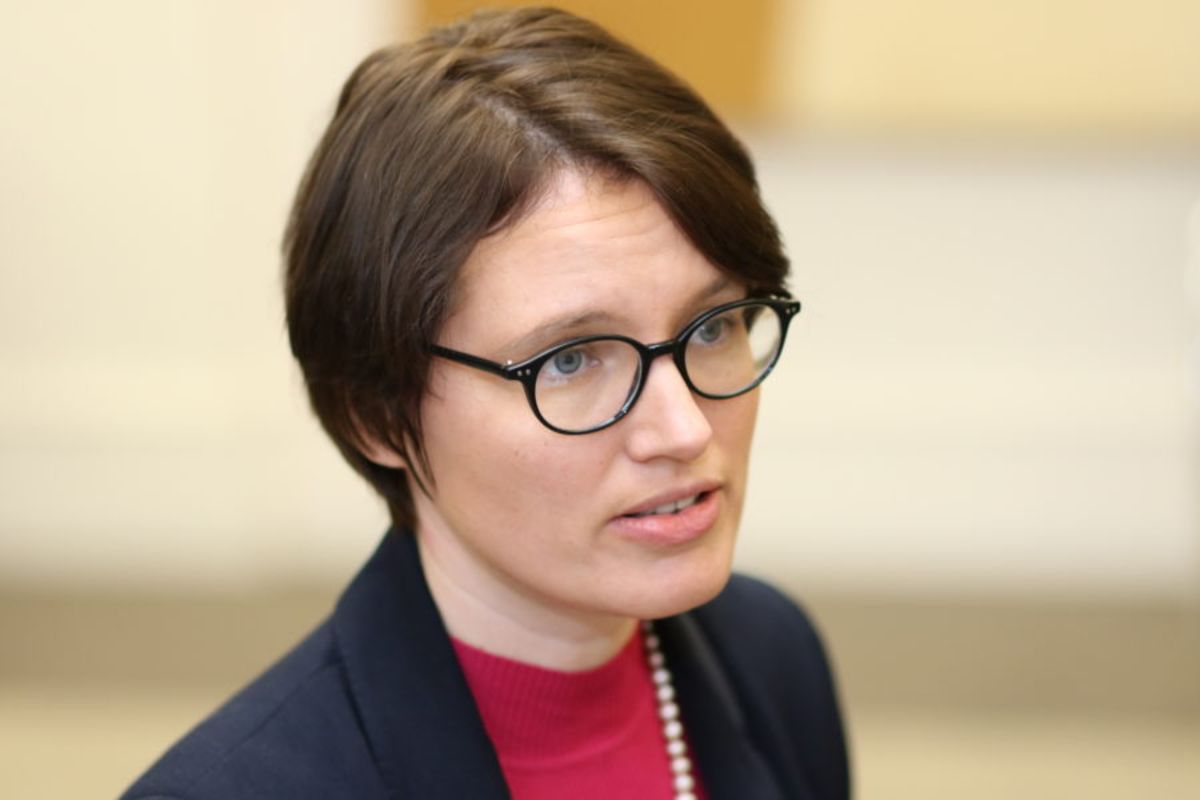 The Balfour Declaration has had serious repercussions as regards the rights of the Palestinian people, said a UK government spokesperson.

King, who was in a visit to the occupied Palestinian territories, said she had pursued part of her academic studies in the Israeli-blockaded Gaza Strip, some 20 years ago.

The UK official said the best way out of the Israeli-Palestinian conflict is to establish a two-state solution based on the 1967 borders.

However, she said her government will only recognize Palestine as an independent state when the “right” moment turns up.

November 2 marks the notorious Balfour Declaration (1917), in which the British Foreign Secretary Arthur Balfour signaled the go-ahead for the establishment of a Jewish State in Palestine.

The pledge is generally viewed as one of the main catalysts of the Nakba - the ethnic cleansing of Palestine in 1948 - and the conflict that ensued with the Zionist state of Israel.