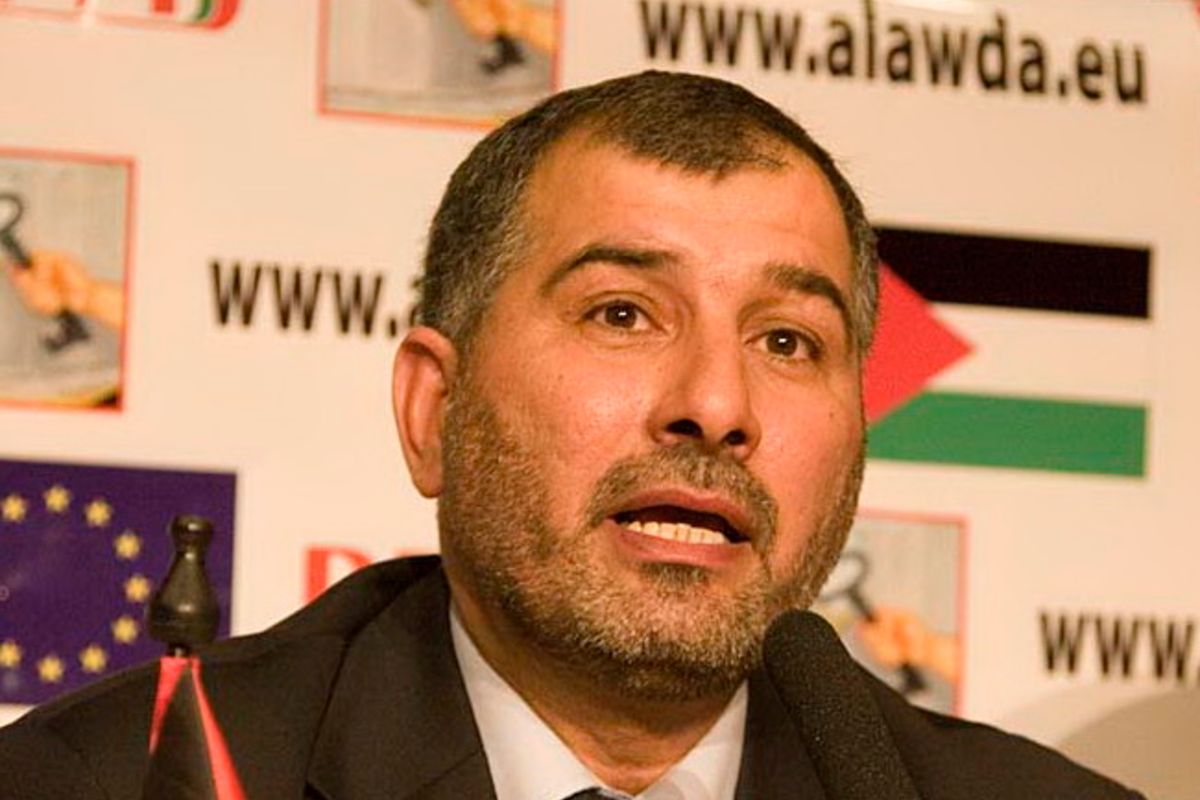 More than a century on, the Palestinians continue to stand on guard to the Balfour Declaration and similar conspiracies targeting their land and rights, Director of the Palestinian Return Centre (PRC), Majed AlZeir, has said.

In statements released on the 102nd anniversary of the Balfour Declaration, AlZeir said Palestinians’ right of return and national unity should never be turned into bargaining chips.

“The Nakba generations who grew up in refugee camps or in the diaspora will never give up their right of return to their homeland and native towns from which they have been displaced since 1948”, stated PRC’s director.

“Israel’s counterfeit narratives and self-proclaimed state will never succeed to force the Palestinians to throw in the towel,” he added. “The anti-occupation struggle will only be brought to an end when the Palestinians retrieve their rights and lands from the river to the sea.”

The Balfour Declaration, which led to a significant upheaval in the lives of Palestinians, was issued on November 2, 1917.