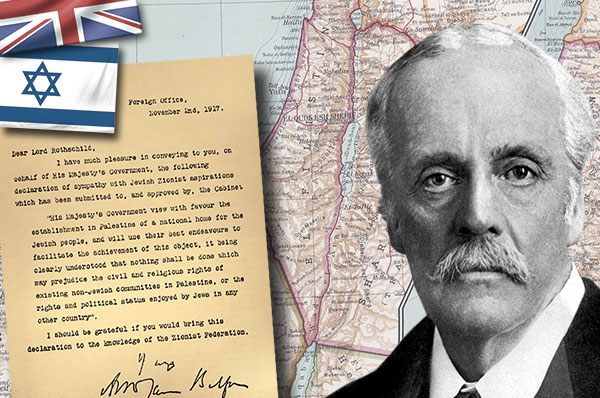 The Balfour Declaration came in the form of a letter from Britain's then-foreign secretary, Arthur Balfour.

The Palestine Liberation Organization (PLO) has urged Britain to apologize to the Palestinians for the 1917 Balfour Declaration, which led to the displacement of thousands of Palestinians from their homeland.

In a Saturday statement, PLO Secretary-General Saeb Erekat said that it is time for Britain to act with responsibility and extend an apology over the notorious pledge.

The PLO official also called on Britain to acknowledge the political rights of the Palestinian people, which were denied a century ago.

The Balfour Declaration, which resulted in a significant upheaval in the lives of Palestinians, was issued on November 2, 1917.