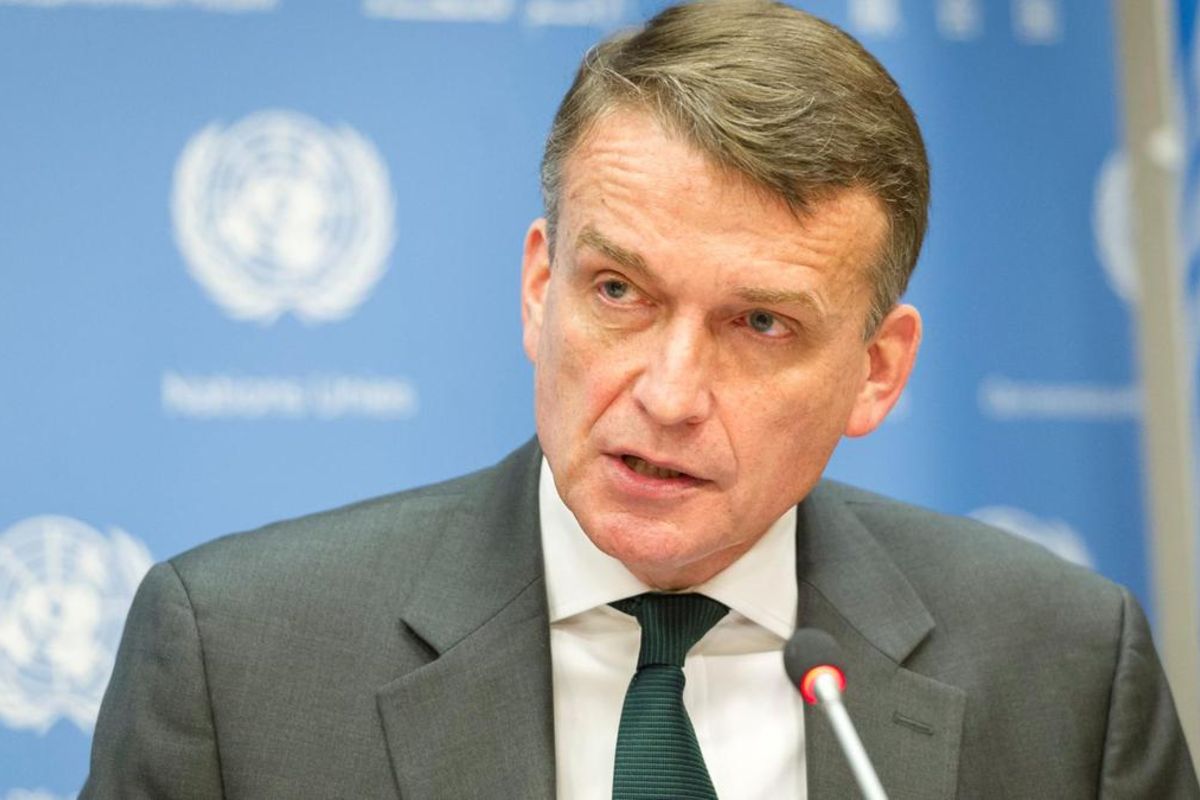 The UN Secretary-General has appointed Christian Saunders as the Officer-In-Charge of UNRWA affairs pending the finalization of an investigation into UNRWA management.

UNRWA said on its official page on Wednesday that the UN Secretary-General’s office has announced that the Office of Internal Oversight Services (OIOS) has finalized a part of the ongoing inquiry into UNRWA management-related matters.

According to the agency, the findings of OIOS revealed management issues which relate specifically to the Commissioner-General Pierre Krahenbuhl. The latter has stepped aside until the investigation process is completed.

The UN Secretary-General has tasked Christian Saunders with managing the interim period.

Recently, UNRWA has embarked on an assessment of its governance policy and accountability functions in an attempt to ensure it practices “the highest standards of professionalism, transparency and efficiency”.

“The review revealed a number of areas which required strengthening, and the agency has already commenced corrective action and will be pursuing further initiatives and improvements over the coming months”, said UNRWA.

“UNRWA is grateful for the critical support of UN Member States and other partners around the world and is committed to ensuring donor funds are utilized in the most efficient and effective manner in support of the Agency’s critical mission”, it added.

UNRWA called upon donors to commit to the delivery of critical funding payments to enable UNRWA to bridge its significant financial crunch and ensure the continuity of its vital role in serving over 5.5 million Palestine refugees.

Over recent years, UNRWA has been confronted with an increased demand for services owing to the growth in the number of registered Palestine refugees, the extent of their vulnerability and their deepening poverty.

Following the 1948 Arab-Israeli conflict, UNRWA was established by United Nations General Assembly Resolution 302 (IV) of 8 December 1949 to carry out direct relief and works programs for Palestine refugees. The Agency began operations on 1 May 1950. 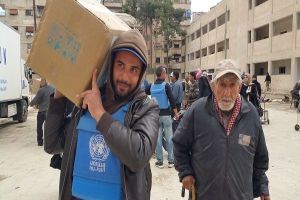 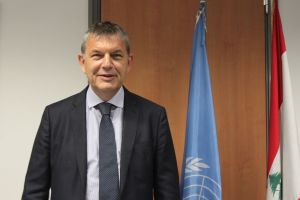 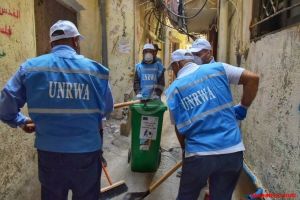 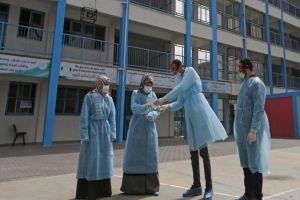