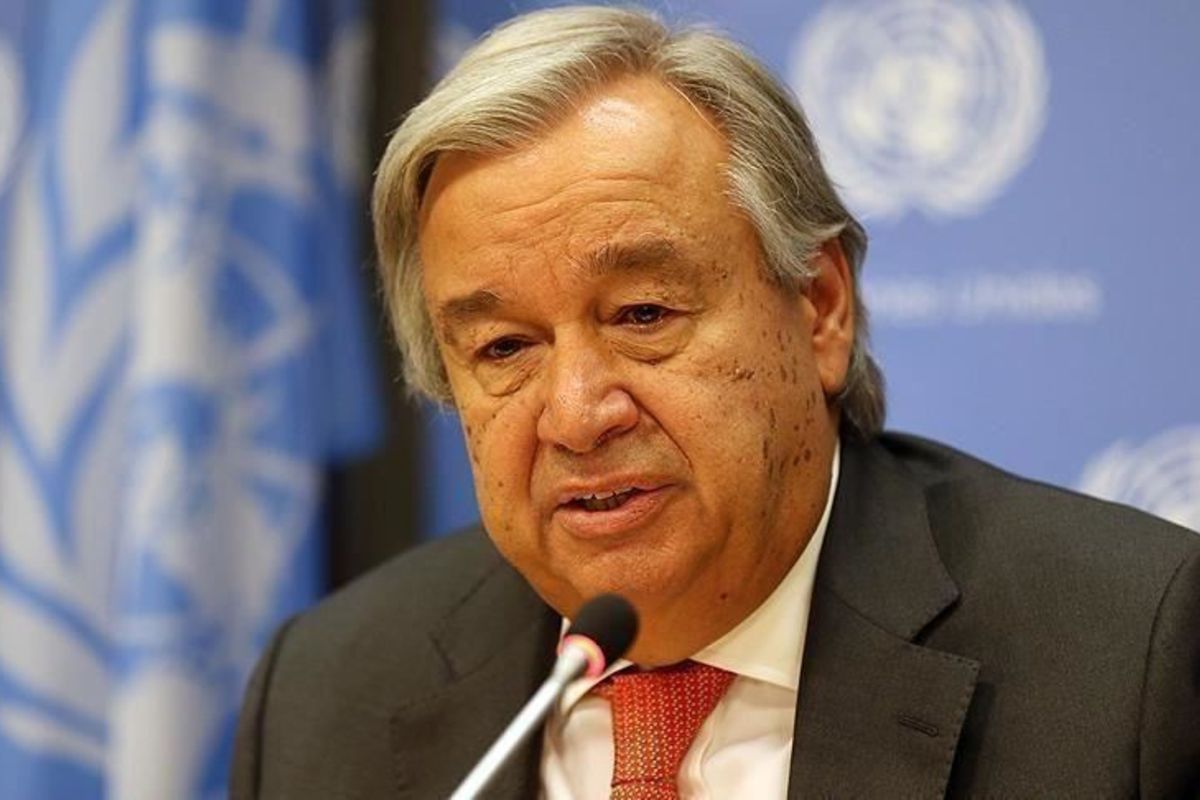 UN Secretary-General Antonio Guterres has called on UN member states and other partners to remain committed to UNRWA and its services.

In statements released by Guterres’ press office on Wednesday, the UN Secretary-General expressed his appreciation to UNRWA for its excellent and dedicated work, which is essential to the well-being of Palestine refugees.

“It is critical for the international community to support the crucial work performed by the agency in the areas of health, education, and humanitarian assistance, which is a source of stability in a volatile region”, it said.

Guterres has received an investigation report from the UN Office of Internal Oversight Services relating to allegations against UNRWA Commissioner-General Pierre Krahenbuhl. The preliminary findings of the report exclude fraud or misappropriation of operational funds by Krahenbuhl.

There are, however, managerial issues that need to be addressed, said the press office, adding that Guterres has suspended the head of the UN relief agency for Palestine refugees over alleged mismanagement.

The secretary-general has decided to put Krahenbuhl "on administrative leave" while those allegations are further investigated.

Guterres has designated Christian Saunders to act as the officer-in-charge of UNRWA in the intervening time.

Sometime later, Krahenbuhl stepped down with immediate effect from his role as UNRWA’s Commissioner-General.

UNRWA provides assistance to more than 5 million Palestine refugees in its five fields of operation—Jordan, Lebanon, Syria, the West Bank and Gaza.

The UN agency struggled with its most severe funding crunch in 2018 after the United States, traditionally the largest donor, abruptly suspended its funding.