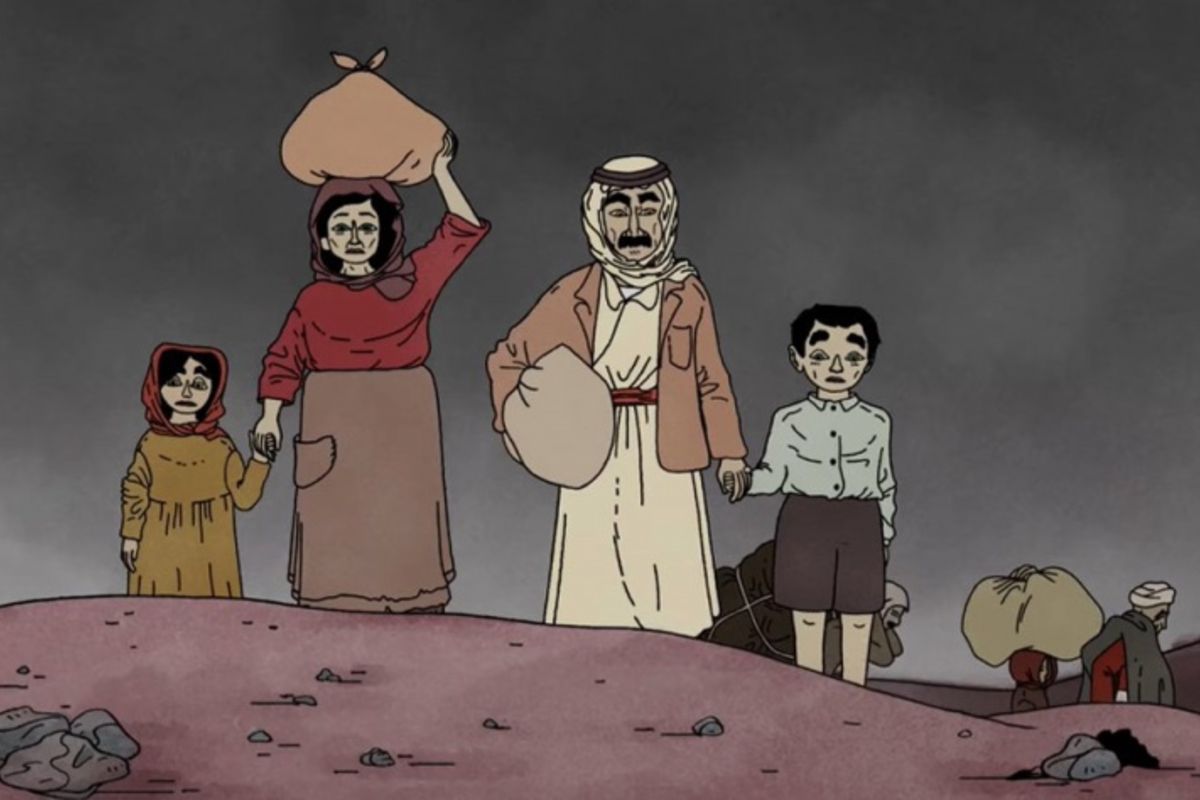 Animated film "Wardi - The Tower," a Norwegian Mats Grorud's fiction about the struggle for survival in Palestinian refugee camps in Lebanon

Animated film "Wardi - The Tower," a Norwegian Mats Grorud's fiction about the struggle for survival in Palestinian refugee camps in Lebanon was projected Thursday evening in Algiers, as part of the International Film Festival of Algiers (FICA).

Wardi, an eleven-year-old Palestinian girl, lives with her whole family in the refugee camp where she was born. Her beloved great-grandfather Sidi was one of the first people to settle in the camp after being forced out of his home back in 1948.

The day Sidi gives her the key to his old house in Galilee, she raises worries he may have lost hope of someday going back home. As she looks for Sidi’s lost hope around the camp, she will gather her family’s testimonies, from one generation to the next.

Mats Grorud is a film director and animator from Norway. He previously directed two short films and has worked as an animator on several feature films, documentaries and music videos.

During his childhood, his mother worked as a nurse in refugee camps in Lebanon. In the 1990s, Mats studied at the American University of Beirut, Lebanon while working as an
English and Animation teacher in the Burj el Barjaneh refugee camp.

Based on the testimonies of the refugees and his experience, he wrote the script for his first-feature film, The Tower.