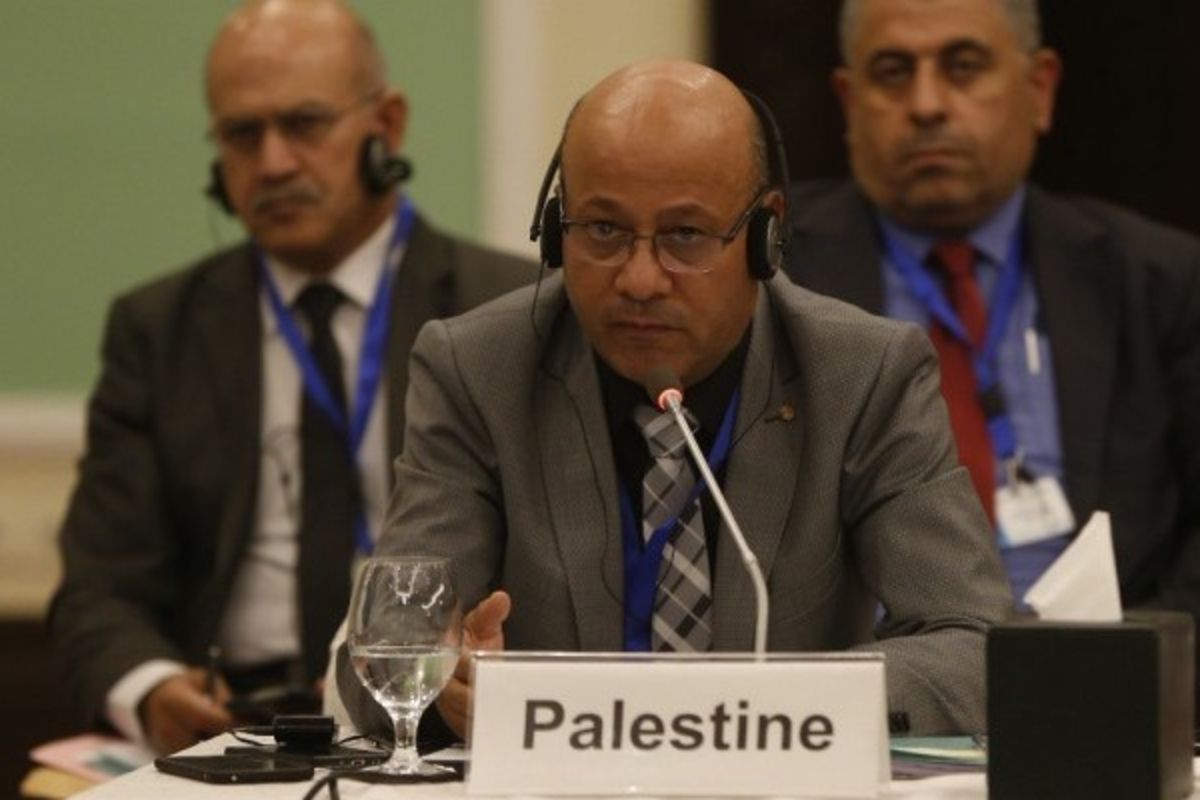 Speaking during a Sunday meeting held at the office of the PLO’s Refugee Affairs Departments with representatives of social rehabilitation committees in West Bank refugee camps, Abu Holi said the Permanent Observer of Palestine to the United Nations, led by Ambassador Riyad Mansour, has been working round the clock with Arab parties to thwart US attempts to defame the status of Palestinian refugees and negate UNRWA’s legitimate mission.

He said the greatest challenge encountered by the Palestinians is to face up to the simmering Israel-US pressure exerted on UN member states regarding UNRWA’s mandate.

The PLO official said UNRWA is a legitimate body that serves Palestine refugees in accordance with Resolution 302 pending their safe return to their homeland, as per Resolution 194.

Washington's withholding of funding to the agency last year caused an existential financial crisis at UNRWA.

Over recent years, Israel has repeatedly called for dismantling UNRWA and embarked on ad hominem campaigns to that end, accusing the agency of stoking anti-Israel sentiments and perpetuating the Palestinian refugee crisis, which agency staff insist are counterfeit.